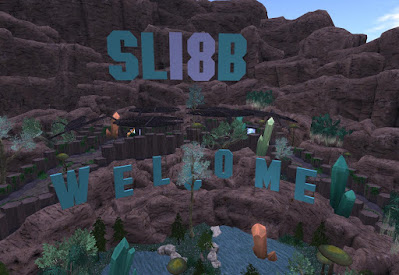 The Second Life Eighteenth Birthday is on! At 9AM on Thursday July 17, the twenty-three sims (and surrounding water sims) were open to the public. The theme this year is "Hidden Worlds." 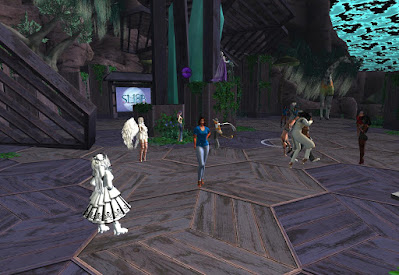 Both Dancerina Starlight and Gemma Cleanslate, SL Newser reporters, were among the volunteers as greeters. While one can drop in anywhere, the official entrance is at SLB Beguile (16/99/53). 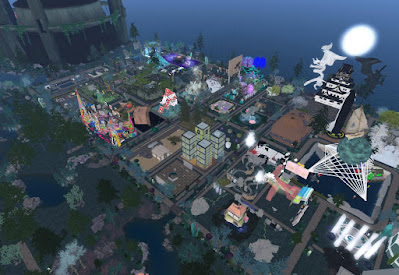 There are a lot of exhibits to see. 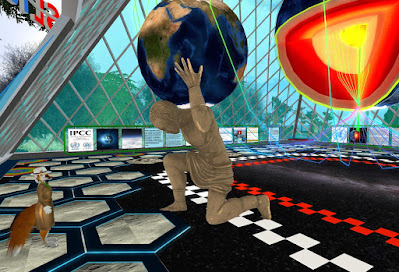 Silvia Ametza made one for the SL Newser. The build reflects the theme of "Hidden Worlds" by taking a look at the Earth and it's core. There is a number of information about the planet, and in one corner a poke at the "Flat Earth Society." The exhibit is at SLB Pizzazz (187/171/23). 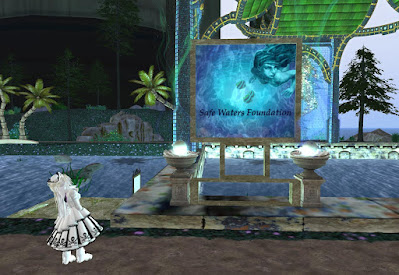 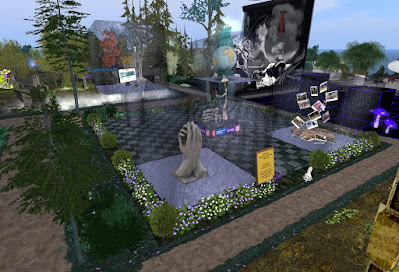 Other exhibits include the American Cancer Society one, at SLB Sparkle (52/105/23). 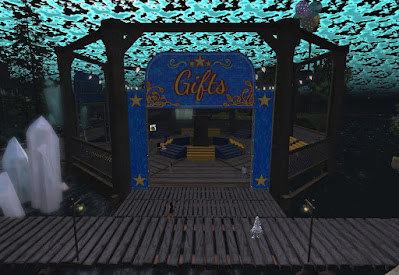 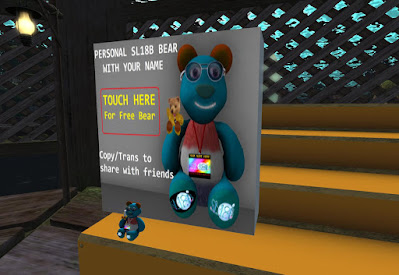 Among the gifts are this SL18B teddy bear, which you can personalize. It's made by Nance Clowes. 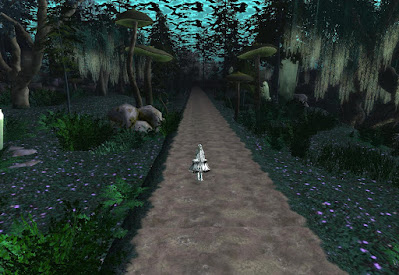 Going down the paths in some sims, with the giant mushrooms and dim light, it looked like a dark fantasy forest at times. 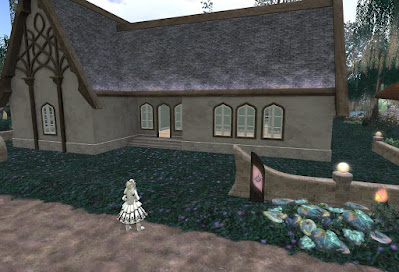 The land matched the new theme of Linden Homes: Fantasy. 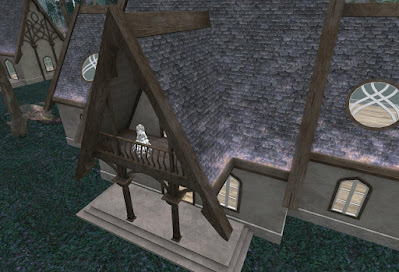 That's all the time we have now. We will go into detail about the Linden Homes later.

Posted by Bixyl Shuftan at 6:55 PM