Hopefest And The Opening of The Relay Track 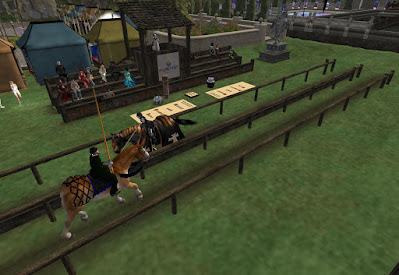 Yesterday, Wednesday June 9, was the start of the Hopefest. While technically it last for five days, it's often thought of as the three days before the Relay Weekend (Saturday June 12 and Sunday June 13). One event was the Hopefest Medieval in RFL Cure, which included events like jous4ing. 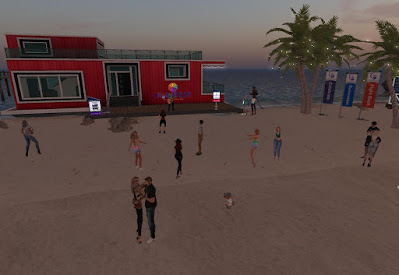 Also going on was Bellisseria for RFL Hopefest, which had live musicians such as Zax Claxton, taking place in RFL Hope. 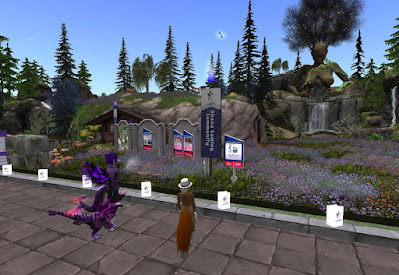 Besides the events, there was of course the various team campsites and their exhibits that were now open to the public. And there was much to see.