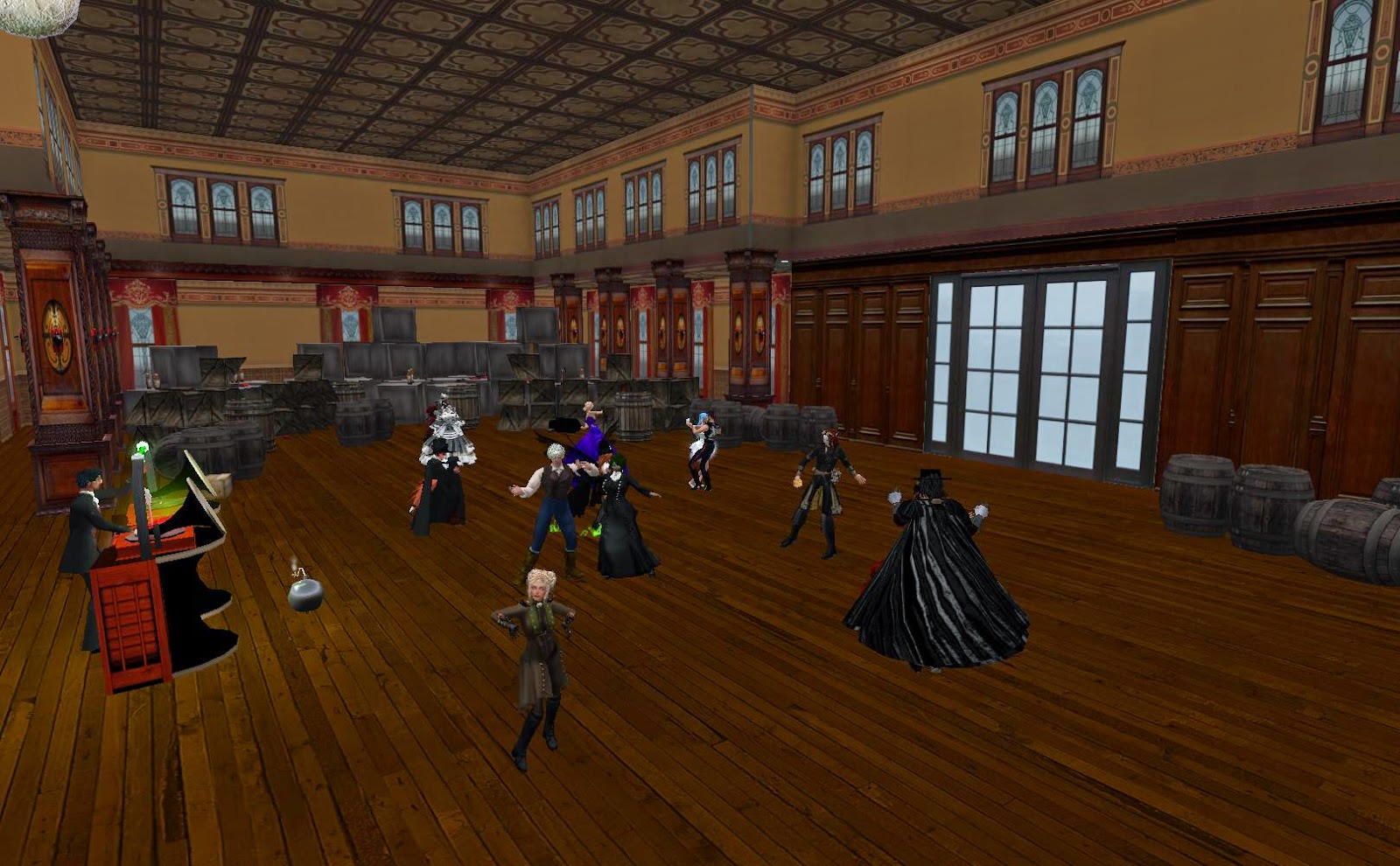 Last week, Guy Fawkes Day took place on the Fifth of November. In the past, there have been some exhibitions, and last year the Newser covered a party that very night. This year, what I had time to cover was the Guy Fawkes party at Steelhead on Friday night. The community noted for it's number of mad scientists was more than happy to take advantage of the holiday to have a "big bewm." 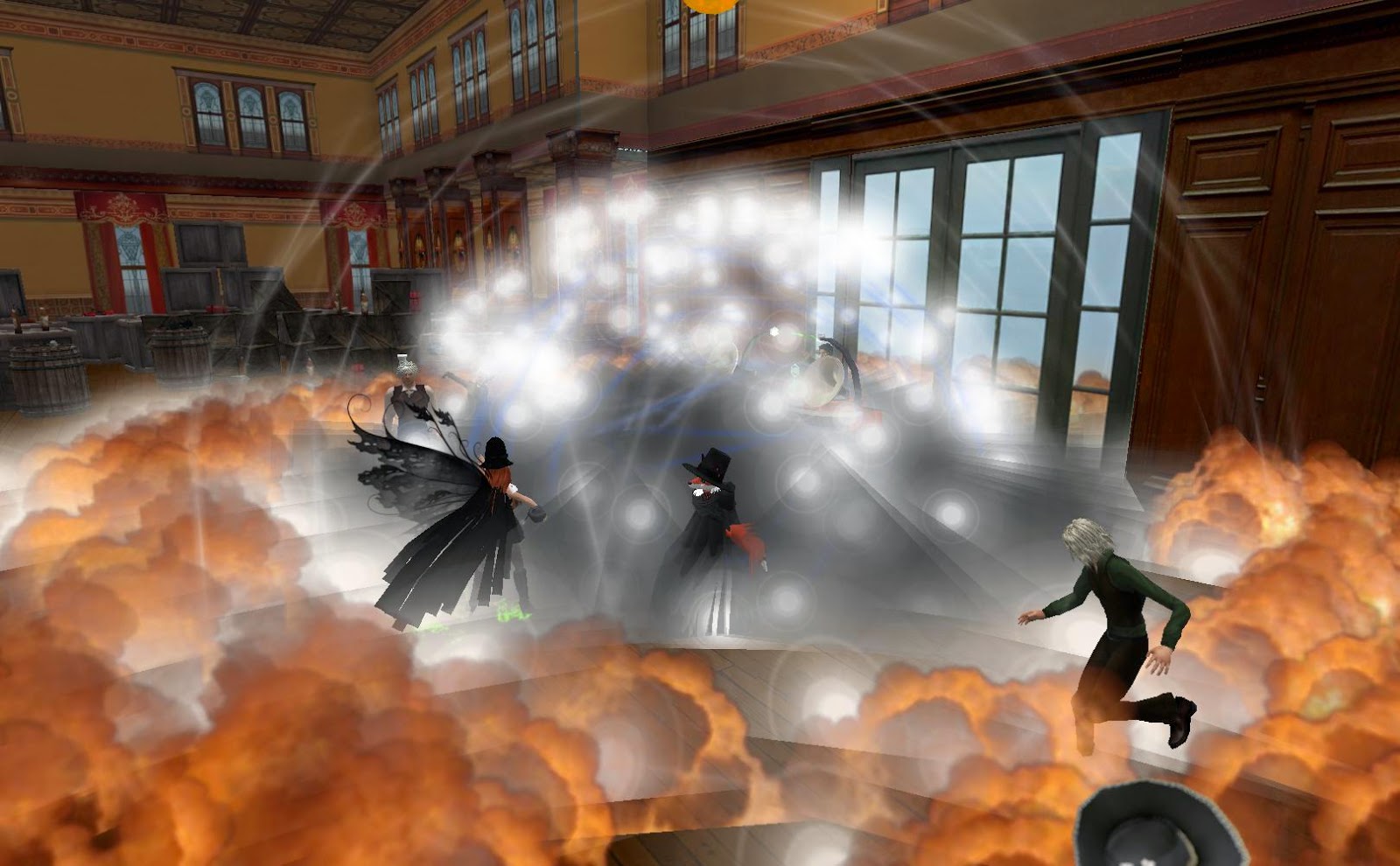 Fuzzball Ortega was the DJ for the event, the location loaded with crates of gunpowder and other explosives. Whenever his tip jar got a donation, there'd be a boom, "Bombs Away!" The comments were numerous,  "I'm bored. We need bigger explosions." "Fuzz is making more tips tonight I think." "Hope you don't mind smoked meat." There were also Chinese firecrackers one could light on the ground. Not everything was about explosives. TotalLunar Eclipse showed up in a fox spirit avatar, "This is (an) Amaterasu, I am rather fond of it." 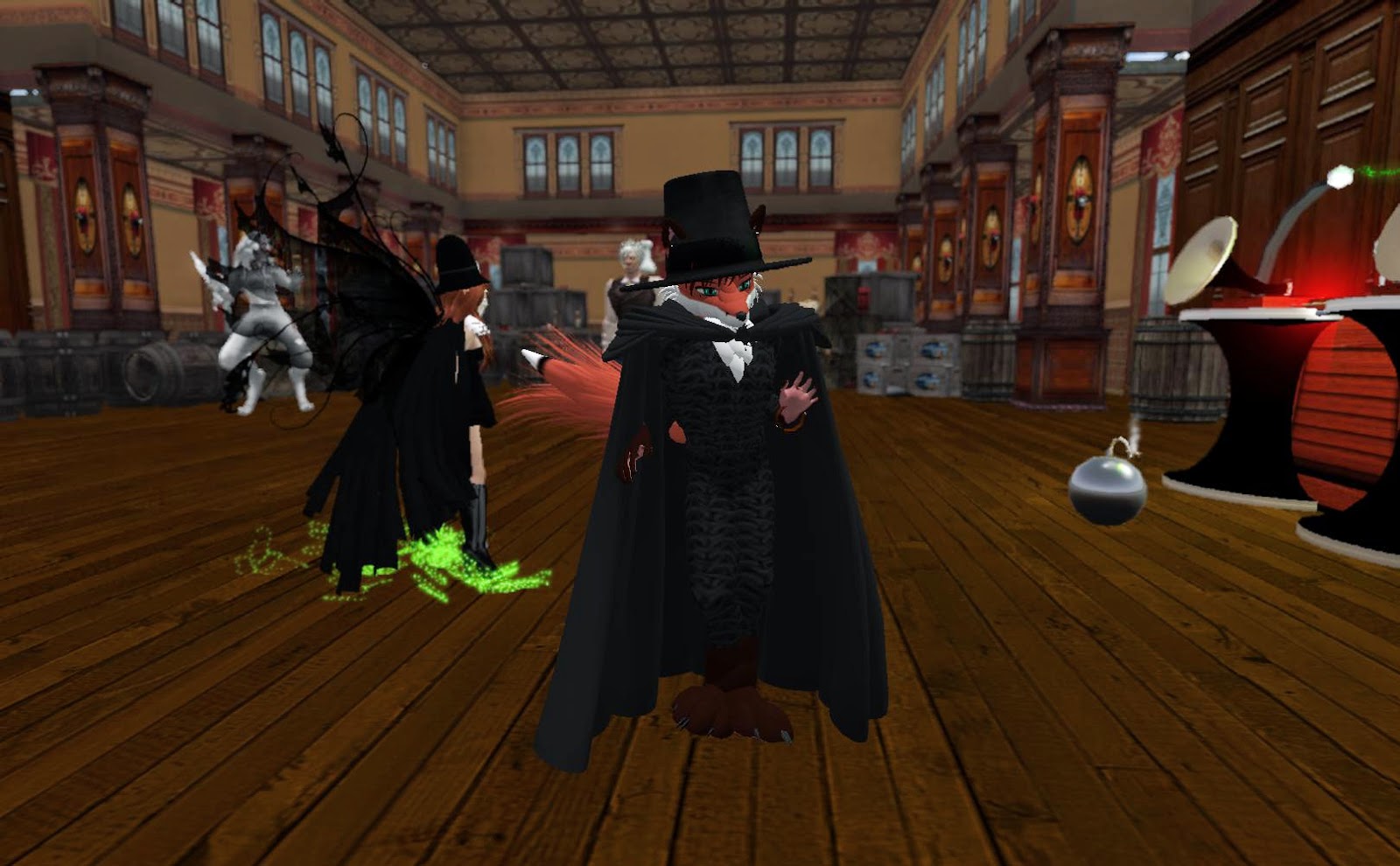 This wasn't the first time Steelhead had a "Bonfire Night" party. In 2012, they had one then as well.

It was a night of explosive fun for the steampunk community.