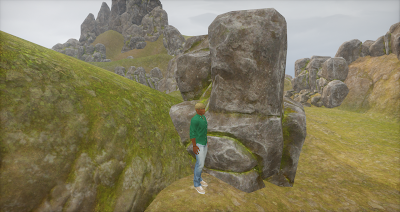 Yesterday July 31 was when Linden Lab finally opened Sansar to the general public. So yours truly signed up for an account and got in. So what's my initial impression? To sum it up in one sentence, "It's a start." 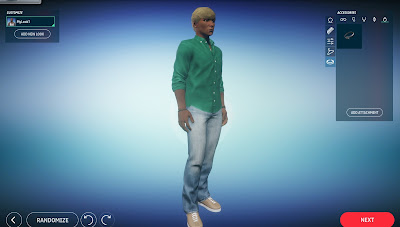 You have only a limited choice of avatars to choose from, but you can customize them some. Sansat differs from Second Life as there are no contiguous sims. but each area is separate from everywhere else. The Sansar Atlas provides a list of them. A few we have seen in Linden Lab's previews. I noticed there was one called "Luskwood" by Tengu Yamabushi, and decided to check it out. 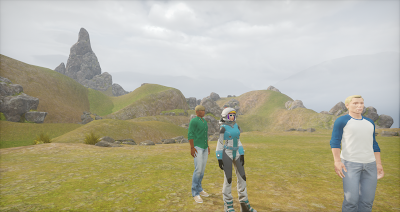 There was no "Big Tree" it turned out, but a dry and hilly savanna area. I didn't notice any lag, but getting about, there was no option to run. And you couldn't interact with anything. I didn't see any names on the other avatars, but I did notice someone was wearing a spacesuit. That was an item one could buy in the Sansar store. 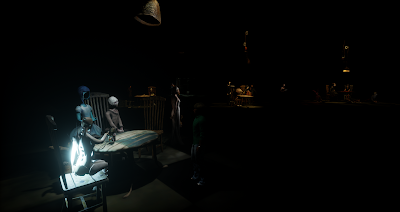 Bryn Oh had an area, one that had a few lit-up decorated scenes. After this it was time to head back.

Right now, Sansar looks good, and I didn't see much of any lag. But all one can do is explore around. There is no object interaction. Even when Second Life first came out, you were able to run. But Sanasat is still in an "open beta" state. No doubt there will be improvements as time goes on. But for now, as has been written earlier, while an interesting place to visit, you can't really "live" there like Second Life. Further improvements are necessary.

I'll explore a little more in the next few days to show what more it has.