InWorldz Announces $6,500 USD to be Donated to Toys For Tots 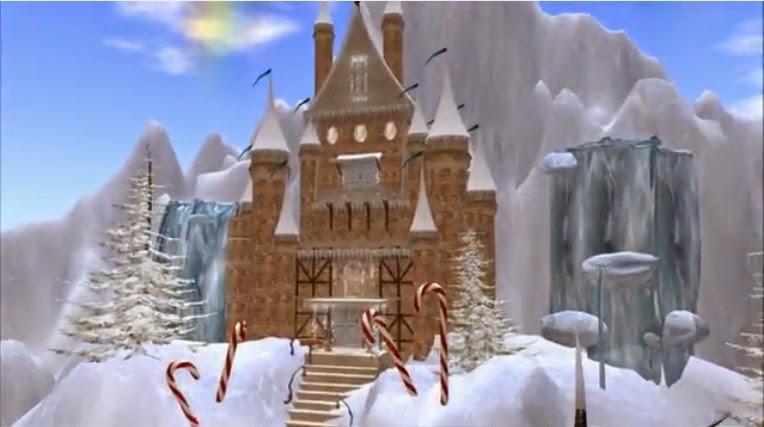 Following it's success with it's $30,000 raised in Second Life a few weeks ago (a total that has gone up to almost $38,000), Toys For Tots held another fundraiser in the InWorldz grid. Yesterday it was announced in the forums by Elenia Llewellyn, one of the founders of InWorldz, that following their own donation to the funds already raised by volunteers, the total amount had risen to $6518.86, "our largest donation to Toys for Tots to date."

Elenia stated much of their donation came from the owners of a historical roleplay sim that caused a stir among some in InWorldz but the founders continued to allow them to stay. The owner of the sim eventually decided to close and head elsewhere in Opensim, but gave the founders the money that would have gone to  tier for sticking by them.

Funds will continue to be accepted by the kiosks until 11PM PST December 24. The exhibits should be up for a few more days afterwards.