Man of the Year: Runner-Up and Honorable Mentions 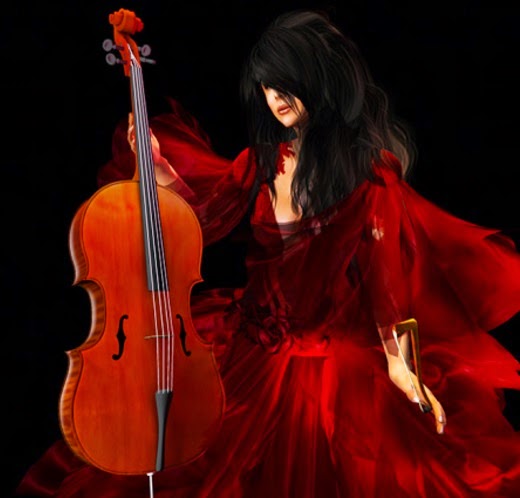 Late last year, the burning issue among residents, especially builders, was Linden Lab's change in it's Terms of Service regarding content creators. Although it began in September 2013, it would continue into 2014. And the one person whom did the most about this issue was Kylie Sabra, the head of the United Content Creators of Second Life group that was organized in response to the controversy.

By March 2014 though, Kylie was ready to move on, due to both personal reasons and Linden Lab's lack of a response over the past several months. But a few weeks later, the new CEO Ebbe Linden would speak on the matter, and a few months later the controversial wording was changed.

Except possibly for the development of "SL 2.0," the Terms of Service issue was Second Life's most controversial issue. And for leading the effort to confront it Kylie Sabra gets the Runner-Up for Second Life's Man (or woman in her case) of the Year.

Other people whom were suggested were, Draxtor Despress for his "Drax Files" videos about the people helping to make Second Life what it is, Barbie Alchemi for leading the Creation for Parkinson's group, and the Relay for Life volunteers for continuing their work on the most successful online fundraiser.