As much as the residents don't like to admit it at times, without Linden Lab, there would be no Second Life. And it's most visible member, if not always it's most important, is the CEO. And this year, Ebbe Linden was appointed as Linden Lab's fourth CEO. 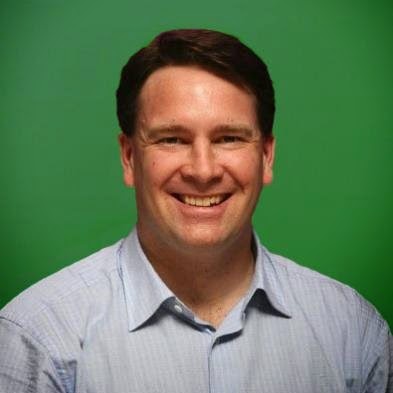 When Ebbe Linden took over in February 2014, a number of residents were questioning Linden Lab's priorities. While the big issue was the Terms of Service in regards to content creators due to the questionable language, as well as the lack of a clear response from the Lab. But this wasn't all. The confidence of the residents had been further shaken by the temporary ban on Third party Linden exchangers, and over time the Lindens themselves had seemed to becoming more distant from the residents. Also the Lab had developed a number of other products over time, but only one, Blocksworld, seemed to be making them much money.

Ebbe Linden would make an effort to improve visibility and relations with the residents. He first met with a group of bloggers a few weeks into his term, and would continue to have more meetings, as well as interviews. It would be a couple months before Ebbe would speak about the ToS issue, but when he did he spoke more in five minutes than the Lab had spoken in five months. It would be a few more months before the matter was finally resolved with the terms changed to the satisfaction of most residents, but changed it was. 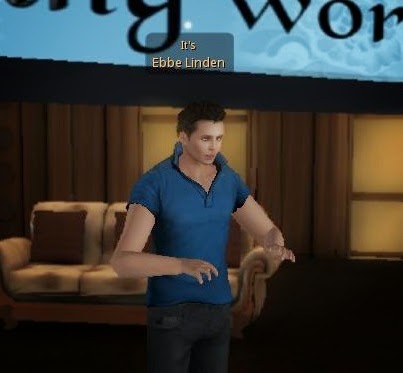 Under Ebbe Linden, the policy of discouraging the staff from fraternizing with the residents was relaxed some, and there were a few instances of Lindens appearing at public events such as the Bay City parade and after-party. Also, the policy of the previous CEO of diversifying Linden Lab's product line was somewhat reversed, with all of the new products shut down or sold, save for Blocksworld which was bringing in a good profit. But the development of one important product was announced: Second Life's possible successor. This next-generation virtual world, dubbed SL 2.0 by some residents, has yet to have an official name, and there are still many more questions than answers about it. It's beta release is not until 2015 at least. But it clearly fell in line with the new CEO's policy of concentrating on virtual worlds.

For his changes in Linden Lab's policies, the Newser chooses Ebbe Linden as Second Life's Man of the Year for 2014.