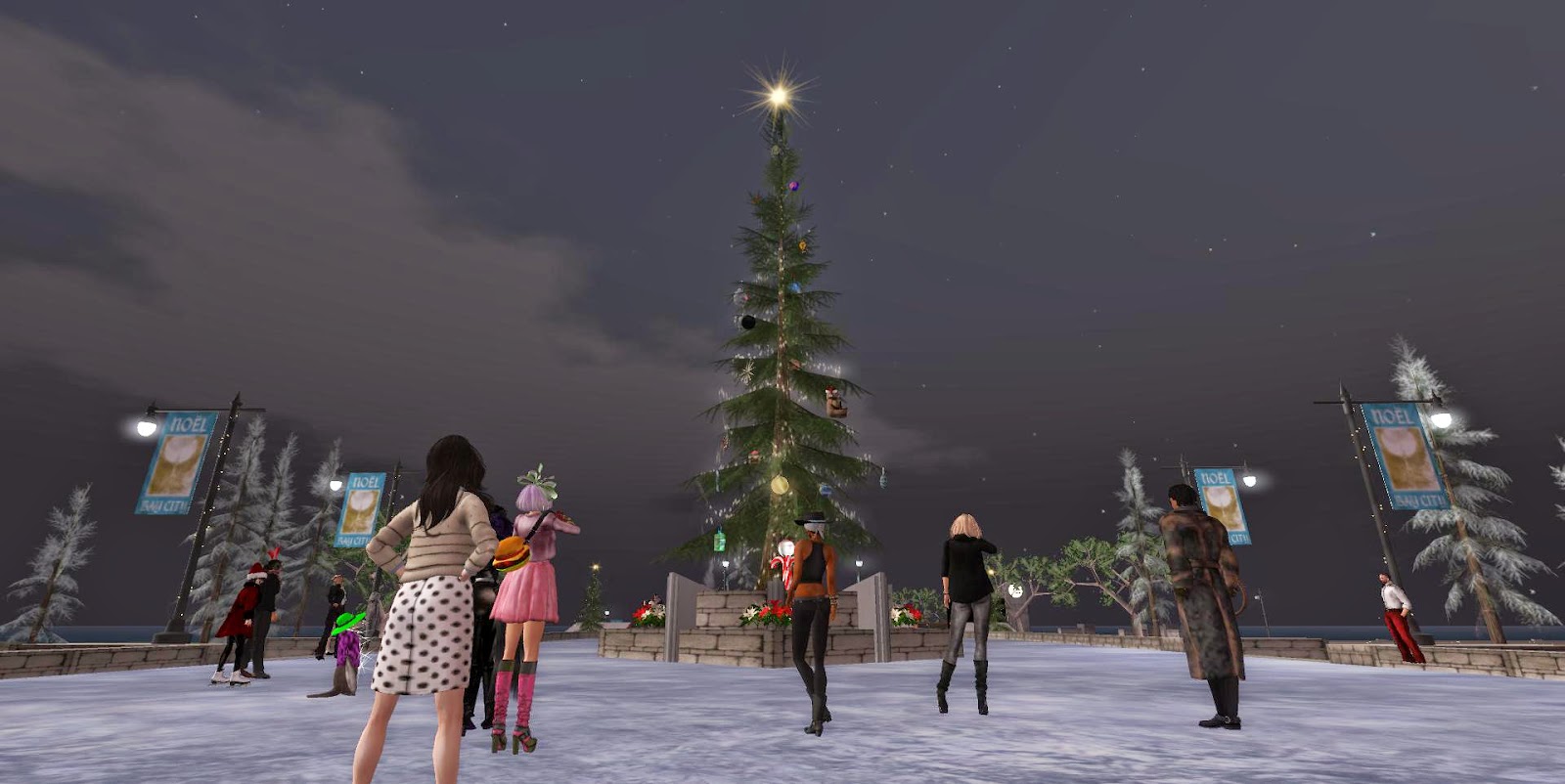 The winning bids are displayed at the Bay City Fairgrounds in in North Channel ( http://slurl.com/secondlife/North%20Channel/128/128/24/ ), and the donation bins are still out an active at that location for additional late donations until the 1st of January. A lighted boat parade and skate party, as well as the New Year's Eve Prim Drop, are still forthcoming at the venue this holiday season.

All proceeds from the silent auction and from donation bins will go to Child's Play Charity. Child's Play is a 501c3 non profit organization offers online communities such as ours an opportunity to help seriously ill children around the globe during their hospital stays with the purchase of games and gaming equipment. 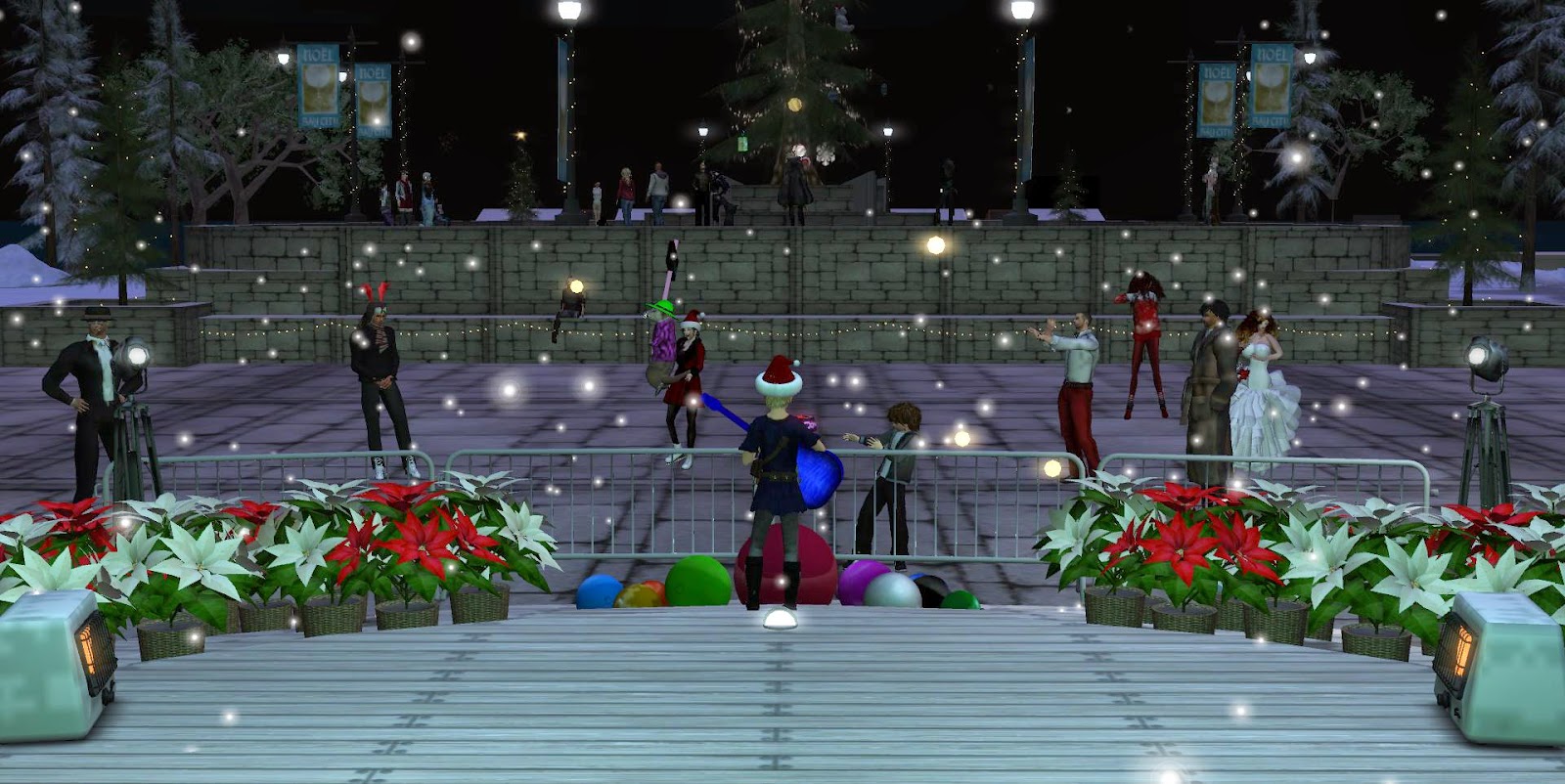 Thanks also to our performers, Beth Odets, Christov Kohnke, and GoSpeed Racer of KONA Stream, Marianne McCann for organizing the event, Kinnaird and Rachel Seelowe for helping arrange for donation items, to Kriss Lehmann of Botanical for providing the tree and lights, residents of Bay City for their tree ornaments, and finally, thanks to to each of you who donated, participated in the silent auction, and came out today to participate!

For more information please contact Marianne McCann.
Posted by Bixyl Shuftan at 6:01 AM