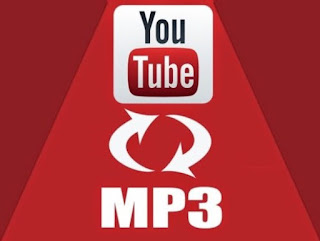 In a development that's clearly of interest to music lovers, youtube-mp3.org, once the top website for converting Youtube videos into MP3 files, was shut down earlier this month following an out of court settlement between the site's owner and the Recording Industry Association of America, or RIAA. The website www.youtube-mp3.org had been one of the most visited websites on the Internet according to an article in Torrent Freak magazine. But checking the location only shows a dead link, the site having been taken down.

About a year ago, Philip Matesanz of Germany and PMD Technologies UG, the owners of the website had been sued by a number of record companies, charging that the "Defendants are depriving Plaintiffs and their recording artists of the fruits of their labor," while raking in money from advertising. In the agreement between Matesanz and the companies, the domain had been handed over to RIAA and it's owner making a payment of an undisclosed cash settlement,  the recording labels agreed to halt further prosecution, and the defendant accepts the blame of the charges against him.

While this is the end of www.youtube-mp3.org, these music companies feel the problem of "stream ripping" shouldn't have gotten so far to begin with, complaining that Youtube needs to take more responsibility in trying to stop them.  As it turns out, Youtube did threaten legal action against the website, as well as the video downloader TubeNinja.

For those whom had been depending on youtube-mp3.org for their music, such as possibly some Second Life DJs, they will now have to find another way to get new music.

Sources: The Next Web, Torrent Freak