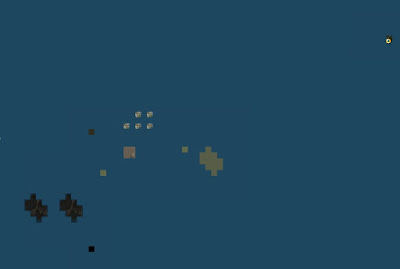 On March 5, the Newser reported on thirteen new sims that Tyche Shepherd called part of "Project Elemenoh." These thirteen sims were part of a cluster of sims that were closed to the public. On March 11, Tyche posted in the SL Universe forums that there were more sims that had joined those in the group. 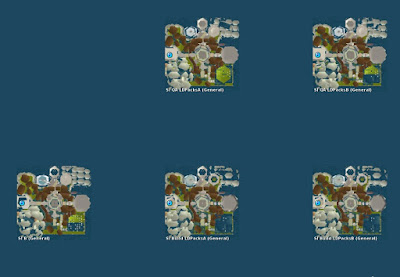 Curiously, Tyche stated that there were four new sims, but there was a fifth that wasn't there before as well. The apparent oldest sim is SI B, and the other four are SI QA LDPacksA, SI QA LDPacksB, SI Build LDPacksA, and SI Build LDPacksB. Exactly what these five sims will be used for is unknown, though Tyche commented, "All has a whiff of mole if you ask me," referring to Linden Lab's moles.

Nothing new has been learned about the previous sims yet. Stay tuned for further updates.