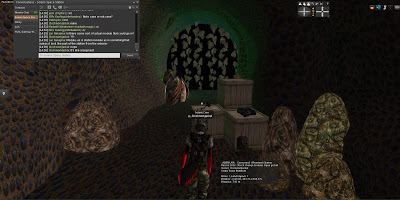 Remember the "Alien Invasion" that hit the Zeta Valley Club? It seems Clockwork Jackal whom managed to fight back the xenomorphs and tentacles found another alien incursion at Solaris Space Station. So he donned his armored space suit and headed over. 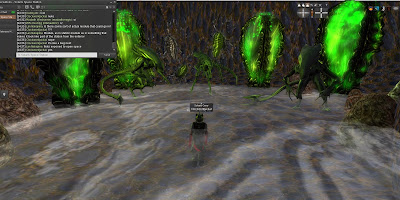 Exactly what his actions were in the "bug nest" as he called it following this picture isn't clear. But getting to the space station myself, there was the sound of something creepy as I approached his coordinates. It seems if his intentions were to get rid of the aliens, he didn't quite succeed.

Will there be further adventures of Clockwork and the aliens? Time will tell.