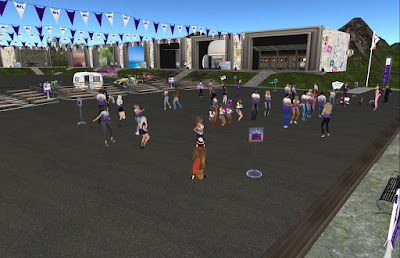 On Saturday February 16 at 10AM, the Relay for Life in Second Life, the largest charity fundraising group in terms of volunteers and amount of cash raised, had it's Kickoff event. Dozens of people gathered in the Internal Hope and the edge of the Reflections of Life sims. 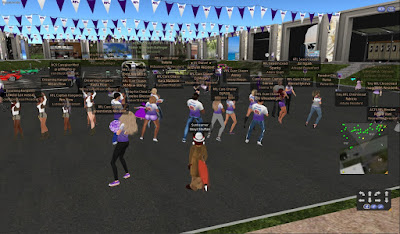 IshtarAngel Micheline (Ishtarkiss) made a recording of the opening speech, which can be heard (here). 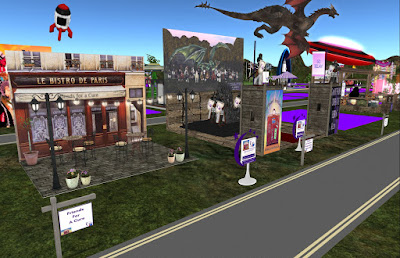 There were a number of builds at the event, including team camps at the Reflection of Life sims. 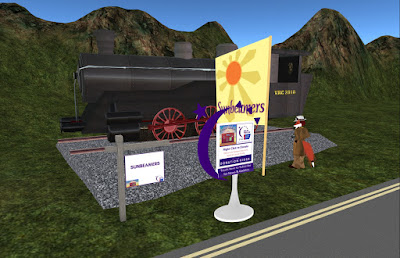 Team Sunbeamers, the team of the Sunweaver community where the Newser has it's office, had a rocket start, having saved enough over the winter to start off a few ranks ahead. While the team hasn't gotten that far yet, it has raised several thousand Lindens so far.

Lizzy Austen had more pictures of the Kickoff on her pager (here).