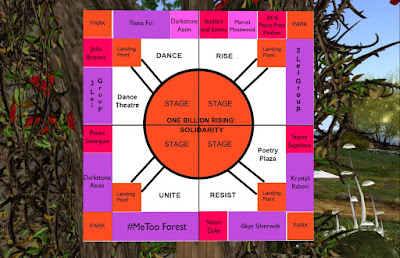 Today, two big events are taking place in Second Life. One is the One Billion Rising. Part of a worldwide demonstration in support of womens' rights, the event is taking place all day until Midnight SL time tonight. It is at four sims, OBR Dance, OBR Rise, OBR Resist, and OBR Unite. 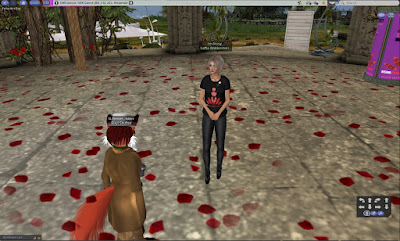 "We're really excited to be supporting the world-wide event of One Billion Rising with our special 24 hour event in Second Life," Saffia Widdershins, whom is one of the women at the event, told me, "It's an event that men and women from around the world can attend, even if they can't attend a local event in the real world. One Billion Rising in Second LIfe has now been running since 2013 and this year we are once again occupying 4 regions, with amazing art works, a huge central stage, and separate theatres for poetry and dance events.

"This year, we are particularly celebrate the two Nobel Peace Prize winners for 2018, Denis Mukwege and Nadia Murad, who were awarded the Prize “for their efforts to end the use of sexual violence as a weapon of war and armed conflict”. We're doing this with a special pavilion in their honour, with information about their inspiring work. And this year's Rose Challenge is also a celebration of their work.

"All around the four regions of One Billion Rising, our region designers have set out lovely white rose bushes (kindly donated by Lilith Heart of Heart Botanicals). You might find them spread across the corner parks, the landscaped spaces between the art installations and the central stage, and in the #MeToo Forest. We are asking you to travel around the regions and count the number of white rose bushes (not white roses) that you find. Then post that number by clicking on the mailbox that you will find at each of the landing areas at OBR Dance, OBR Unite, OBR Rise and OBR Resist. A box will open where you can post your number – your name will be automatically recorded." 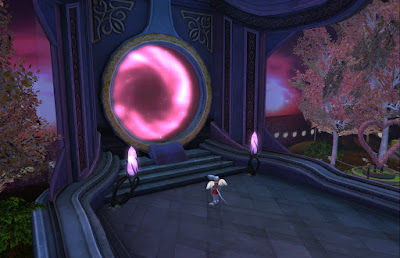 Also today is the Linden Lab Valentines Day event, "Hug a Linden, Dunk a Linden." You can get there by heading to Isle of View 2 (84/79/107), or from it's entrance in Portal Park, which is now open. 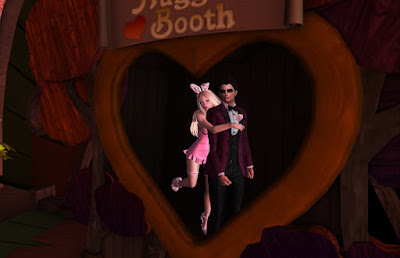 The Lindens themselves will be there from 10am-12pm SL time, at both the hugging booths and dunking booths. But before and after regular residents can have some fun of their own their themselves. But people can ride the swan boats, walk around the sims, or buy a gift for a friend any time.

See you at the events.