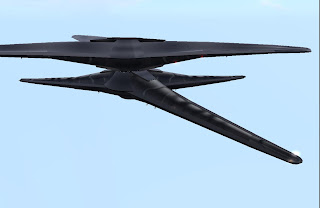 In November, Universal Studios pressured Linden Labs to take down items and sims with names related to the “Battlestar Galactica” television show, of which the studio owns the copyrights. Various groups began renaming places and objects while trying to contact Universal to make a deal.

Recently the Harrisburg Examiner announced a deal had been reached. Ntanel Swordthain of the International Federation of Trekers acted as a go-between with Universal’s intellectual property licensing office and various groups of Second Life’s Battlestar Galactica community. The Examiner stated that eventually, Universal issued a statement:


Thank you for your patience. After some internal discussion regarding Second Life BSG and the use of our owned intellectual property, we are happy to inform you that users may continue to create and interact with each other as BSG fans, so long as such interaction does not include the creation and sales of unlicensed of real-life or virtual items featuring our intellectual property.

We hope BSG fans will continue to enjoy the franchise in all its iterations, including Second Life.


The Examiner stated several Battlestar Galactica sims were forced to close before a deal was finally reached.

For other fanbased roleplay groups whom have operated with the ever-present threat of a DMCA (Digital Millenium Copyright Act) takedown notice from the owners of the story their activity in Second Life is based on, this development is good news.

Second Life Newser tried to contact Ntanel and one of the group leaders. Neither one responded to our requests to discuss the agreement.

*Note* Following the publishing of this article, Ntanel Swordthain messaged us saying he could talk to us on the matter at a later date.
Posted by Bixyl Shuftan at 5:59 AM