Jousting And Archery At The Renaissance Fair 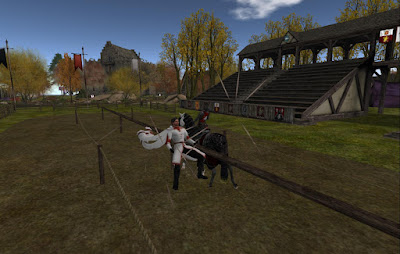 Quite a lot has been happening at the Renaissance Fair, with plenty of items to buy with the cash going to charity to music events. But with the theme, there were also combat events. There's been a number of jousting matches, including one I observed on Monday September 28. Lances hit home, and riders ended up knocked off their horses. 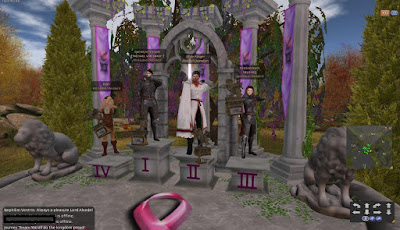 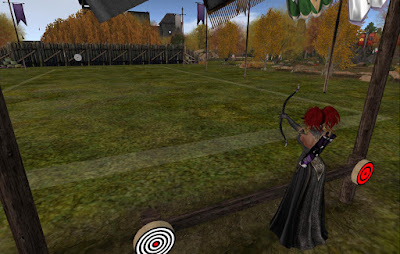 Later that afternoon was an archery tournament. This wasn't just shooting at a still target. When hit, the target would vanish and pop up somewhere else on the back wall. 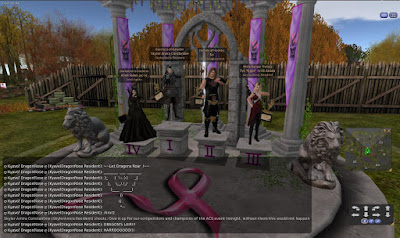 Check the event schedule for more jousting and archery, as well as melee combat matches. And keep an eye out for events with the Lindens and moles.