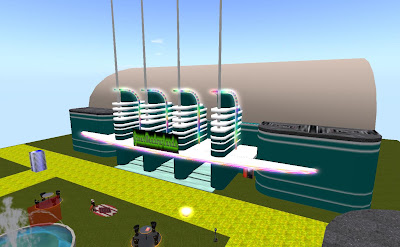 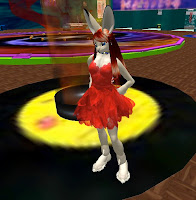 Perri Prinz is looking for a manager for the Green Meadows Club. Originally named club Xanadu, it was later renamed Green Meadows after a club in Perri's stories to avoid possible trouble with the makers of the movie. But her friends have continued to call it "Perri's Xanadu." The club itself was made as a tribute to the music of the 60s & 70's.  Perri herself is known for having a great collection of music from the time period, though is currently taking a break from DJing.

It is requested that those applying to be manager be familiar with the music of the 60's and 70's, as well as the 80's. Perri is flexible as to what hours the manager can run events, though there is the goal of coordinating with other clubs of the FCA, the club alliance Green Meadows is part of.