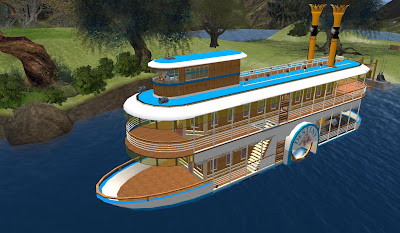 The other day while dropping in at Creations for Parkinsons, I ran into Silvia Ametza. She struck up a conversation with me, and invited to show me a few builds she and her friend Aimee Louise Destiny (aimeelou.destiny) had been working on. 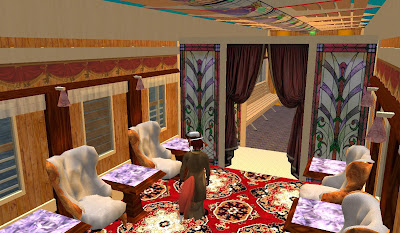 Among the first things Silvia showed me was a riverboat. It had a good amount of detail, including an engine and furnishings on the inside. And yes, the ship could sail around. 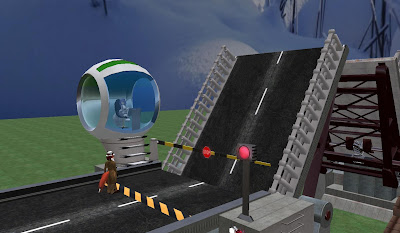 Another thing Silvia showed me was this drawbridge, which went up or down from the control room she was in. Elsewhere was another stretch of bridge that could light up at night.

Hearing about the Newser, Silva told me she'd soon build something else worthy of our attention. Not sure how long it will take. So here's a few examples of what she has.