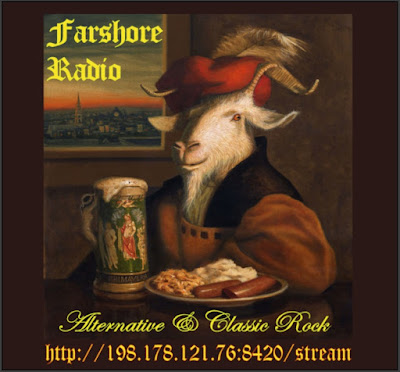 Cynthia has long been a presence in the Sunweaver Estates, with her Farshore Field airport at the Pacific Waters sim, which is the location of air shows and races for the Sunbeamer Team in the Relay for Life. As an accomplished DJ,  Cynthia has played at the Happy Vixen, Club Cutlass and a number of other clubs. She is also an accomplished builder, having built along with Shockwave Yarreach the current design of the Club Cutlass steampunk airship in addition to being one of the two main builders of the 2016 Team Sunbeamer award-winning build at this year's RelayWeekend track. She and Shockwave also run the "Yareach and Farshore Mercantile" at Caledon SouthEnd.