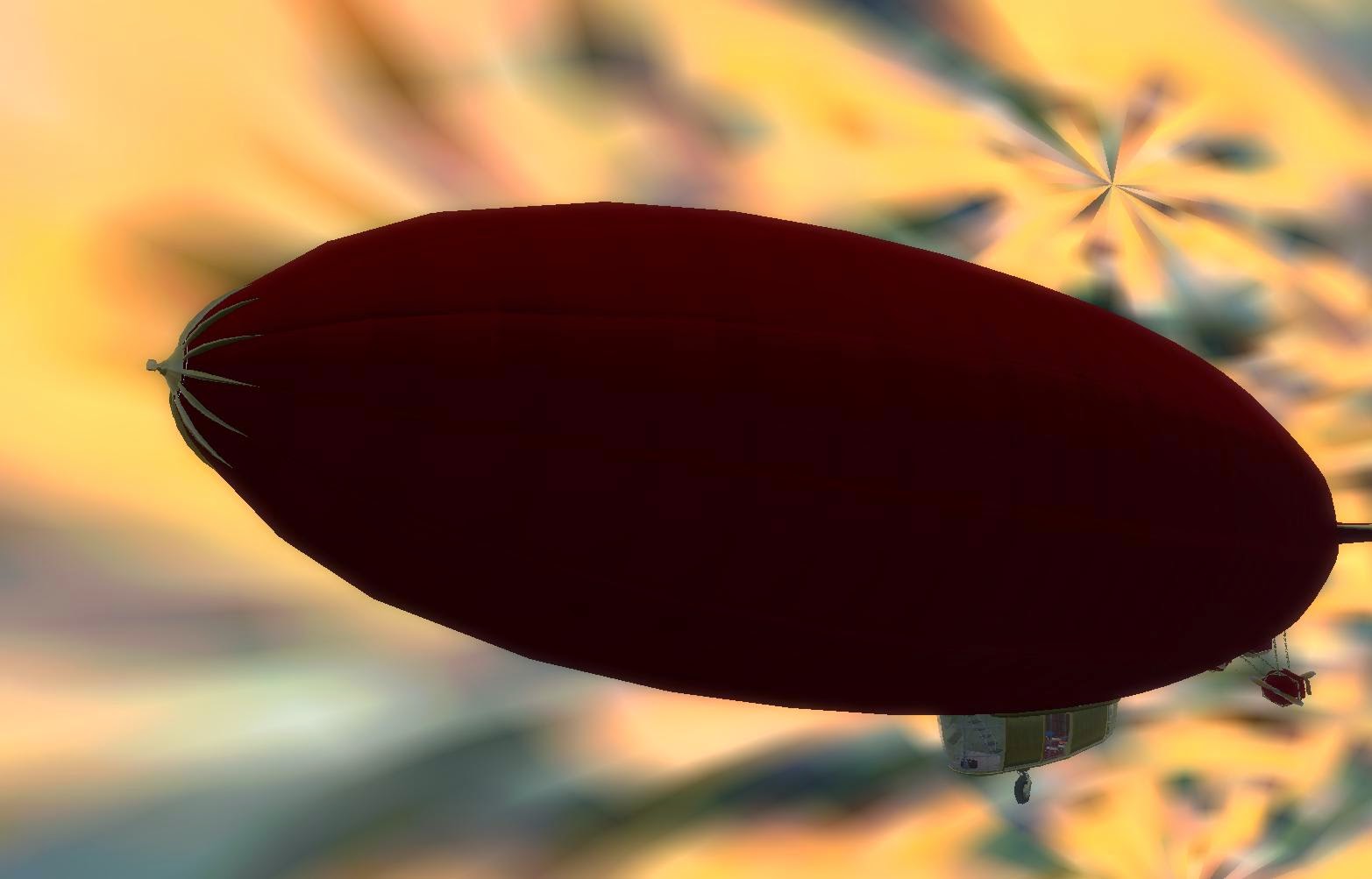 Last Sunday August 17, Team ACTS of the Relay for Life held it's final event of the season. The event was held high above the Cody sim in a blimp. 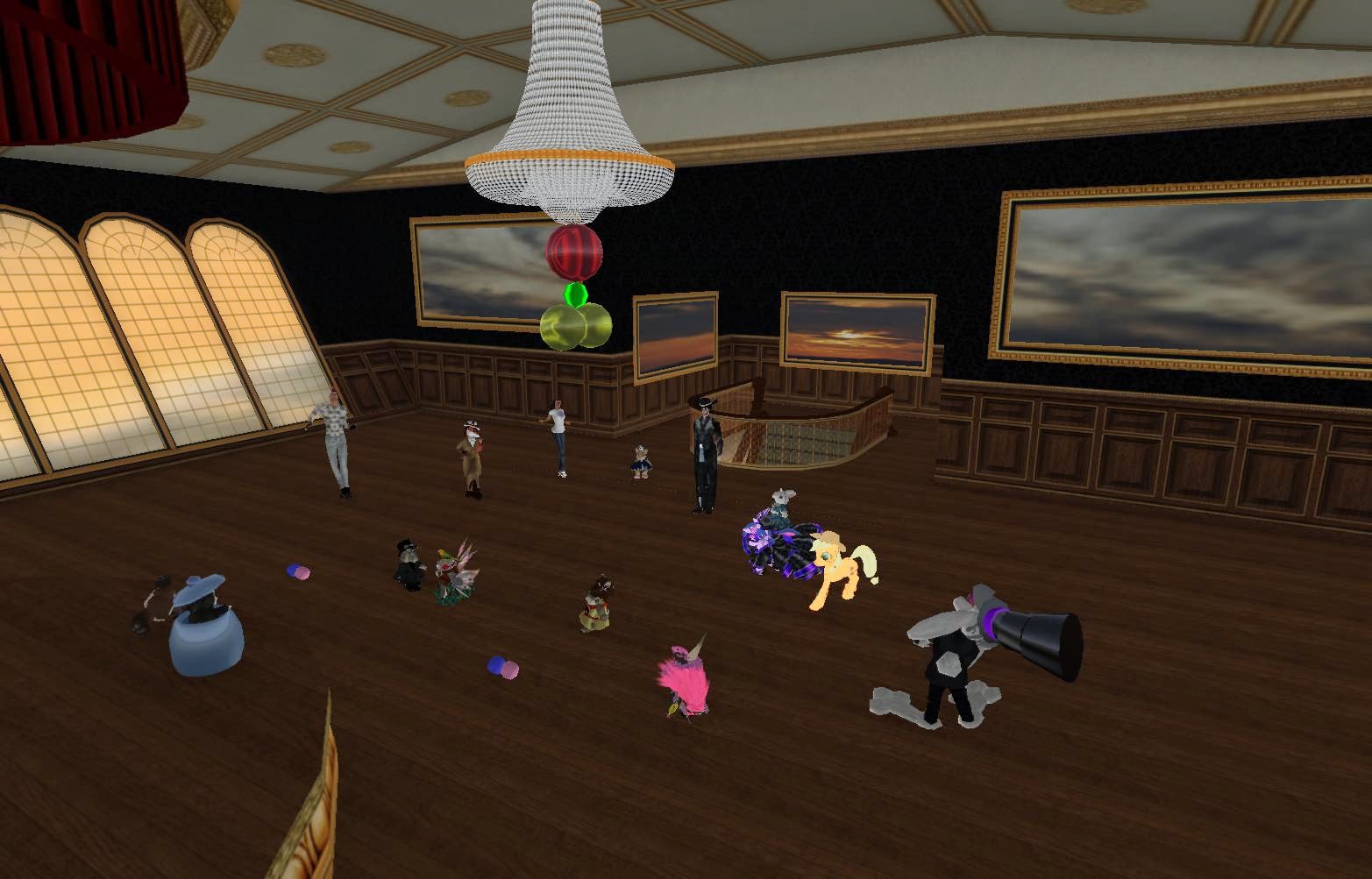 Come join us for our Wrap Up party of a wonderful season!! We will be entertained by the tunes of Mani "Owlbear" Hancroft from 2pm to 4 pm SLT !!!
Team ACTS would like to thank everyone for all of their help and such an awesome season! Everyone is welcome!! 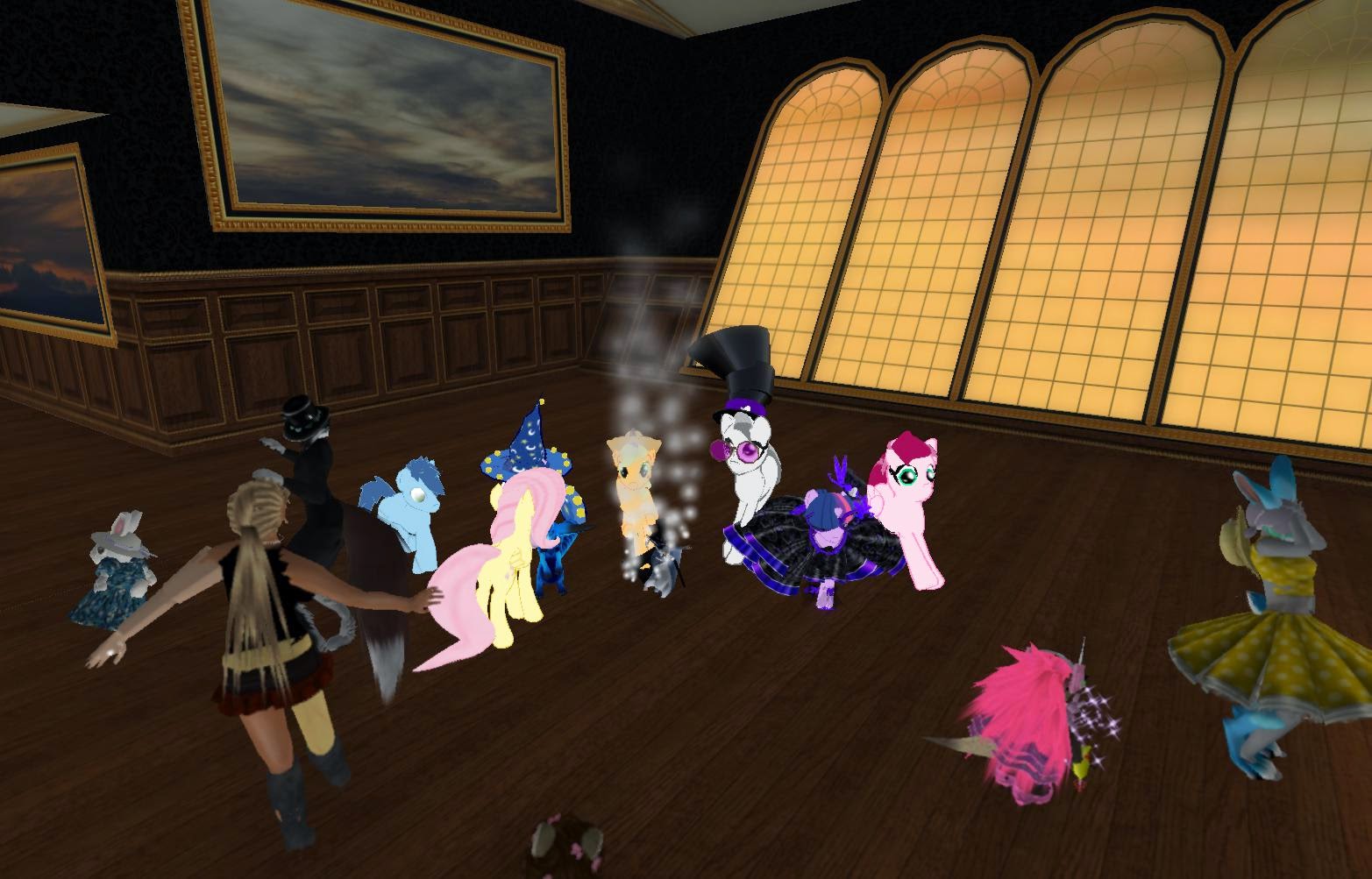 There were quite a variety of avatars at the party, from furs to a number of tinies, including DJ Owlbear, and a "pony invasion" of about a dozen pony avatars. 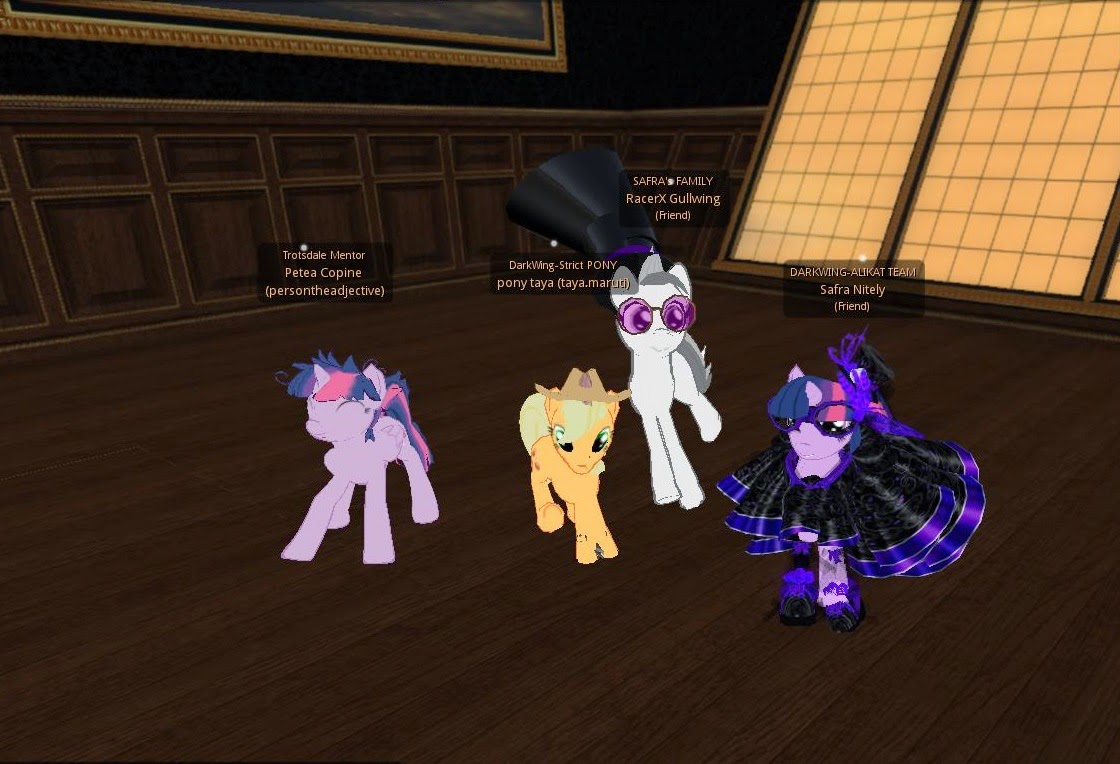 As it turned out, one of the ponies was a familiar sight with the stovepipe hat and purplish glasses: RacerX Gullwing, whom had briefly changed from his familiar rabbit avatar. Someone joked he looked just the same as a pony. But don't expect the Giant Snails to be replaced by the denizens of Equestria anytime soon.

The Relay season will end with the Relay Wrap-Up on Sunday August 24 at 10 AM SL time.