Ladies and Gentlemen, Denizens of Second Life, Avina en' Cael and Andrea Dalca team with "The Gambler" Ace Nightfire to bring you a charity event for the Team Fox team representing Micheal J Fox Parkinson's Foundation, an event never before seen in Second Life, featuring in our main event a BRAND NEW MATCH TYPE never before seen in ANY wrestling, REAL or VIRTUAL, called the Dragon's Dance!  It will be held August 16 at the WPWF (Womens Pro Wrestling Federation) Arena located at: Careers  (209, 243, 233) 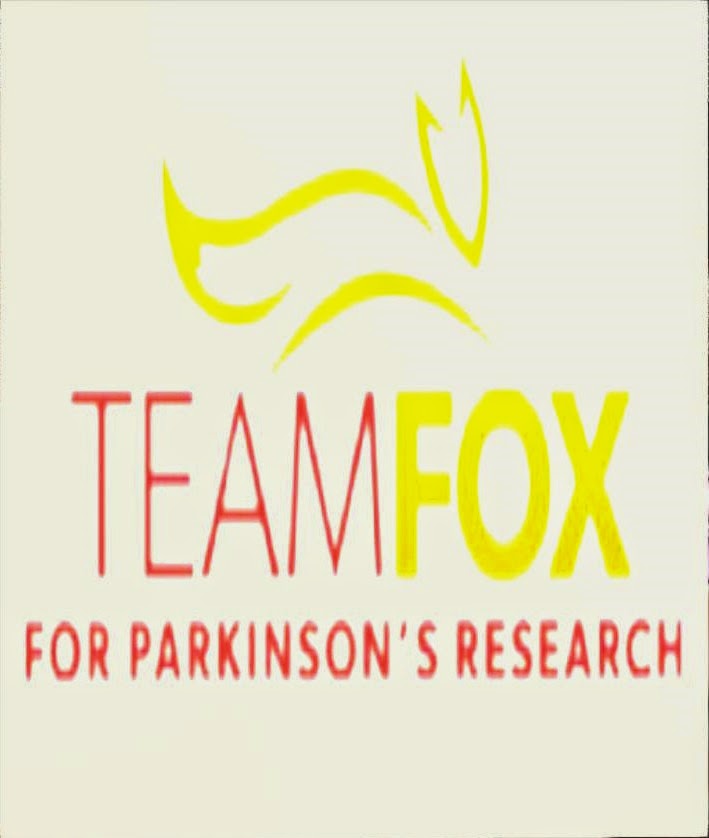 Starting at 10 AM SLT SHARP!

Did you know most charities in Second life only give about 50% of their proceeds to research?  Big names all pay sim tier first, then some big wig CEO's, and everyone else, so that research only sees about 20-30% of the proceeds.  Except one.

Michael J Fox Parkinson's Research Foundation pays NO sim tier, and gives 100% to charity.  Why are we telling you this?  Because Saturday, August 16th, we have a HUGE wrestling event for you at the WPWF arena!

LaGata Loca vs Whiskers Savage in a Cat vs Cat fight!

Jeffery Fireguard vs Ravishing Rock Reynolds in the rematch of the year!

Ace Nightfire vs The Deranged one Damien Hex! 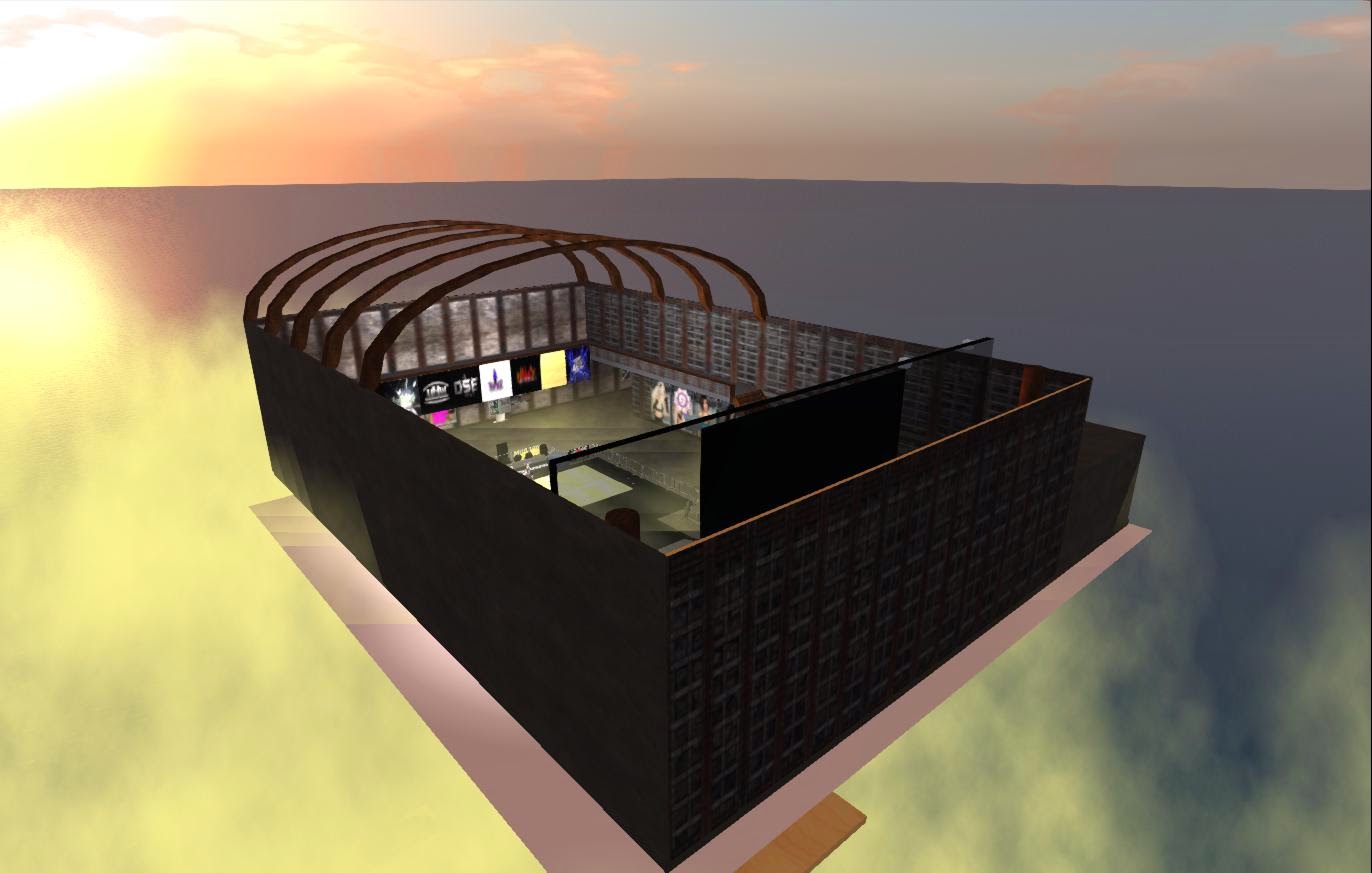 Andrea and Nina Prater vs Maxine Darkwatch and Vendetta, Vs The Fateweavers in a SIX MAN TAG TEAM ELIMINATION MATCH, WITH a BRAND NEW NEVER BEFORE SEEN MATCH TYPE called the Dragons Dance!

Who knows, there may be more!  This is going to be ACTION PACKED!  The Dragon's Dance alone needs TWO referees to maintain order!

FOLLOWING THE EVENT at 1 PM SLT, at SYNFUL DESIREZ main stage at the Careers Pavillion, Careers (212/106/21)
We have Diana Pearl, followed by Celia Cruz!  What possibly could be more?

At 6 PM SLT WPWF will have it's weekly Asylum back up at the, well, Asylum!  A great weekly show you don't want to miss!  We just recently turned 1 year old, and look forward to many years ahead of us!  Who knows what will happen at the Asylum?  Come find out! (WPWF Asylum at 6 PM is not part of the charity event, but is an independent weekly wrestling show run by Tyress "The Nova" Serevi Parkin)
Posted by Bixyl Shuftan at 6:00 AM