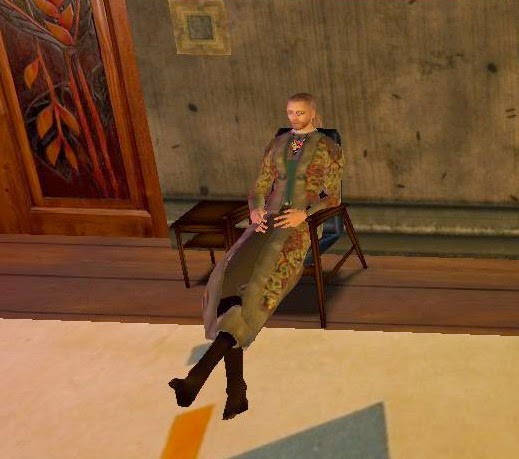 Earlier this summer, we interviewed Prokofy Neva, an outspoken, sometimes controversial figure in Second Life. Prokofy had much on his mind as we talked. In the second part of the interview, he discussed last year's third-party Linden exchange services' ban and the recent controversy about content creators' rights. He also talked about his opinions about the plans for a new Grid, and why Second Life hasn't caught on with the masses like Twitter and Facebook have. One thing that might take some critics by surprise, he had a few kind words for a friend.

Read the interview in People.
Posted by Bixyl Shuftan at 6:05 AM