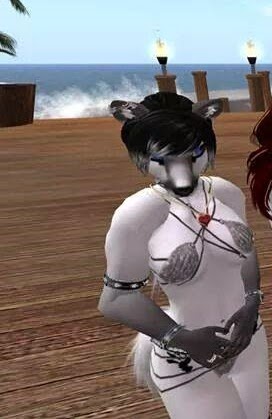 I've heard some residents say, usually to their disappointment, that after having to be offline for several days, they find virtual life went smoothly without them, "Oh, so that's where you were." Not so Nydia Tungsten. After a few days of being offline, her friends and virtual family began to wonder. After about a week, her Angels group was quite worried. Finally came an update. While she had been in the hospital, her problem wasn't nearly as bad as feared and she would be coming home.

On the afternoon of Monday August 25, Nydia returned to Second Life with both a flurry of IMs, and cheers in group chats. Happiest of all was her partner Brandi Streusel whom logged on to give her a big hug. So what to do? Talk soon turned to having a party to celebrate. But Nydia also had in mind the calendar contest made to raise funds for the Angels Estates, which had portraits of the volunteers at the Sunny Beach club. So the decision was made to hold the party there, and Nydia herself would do the DJing. 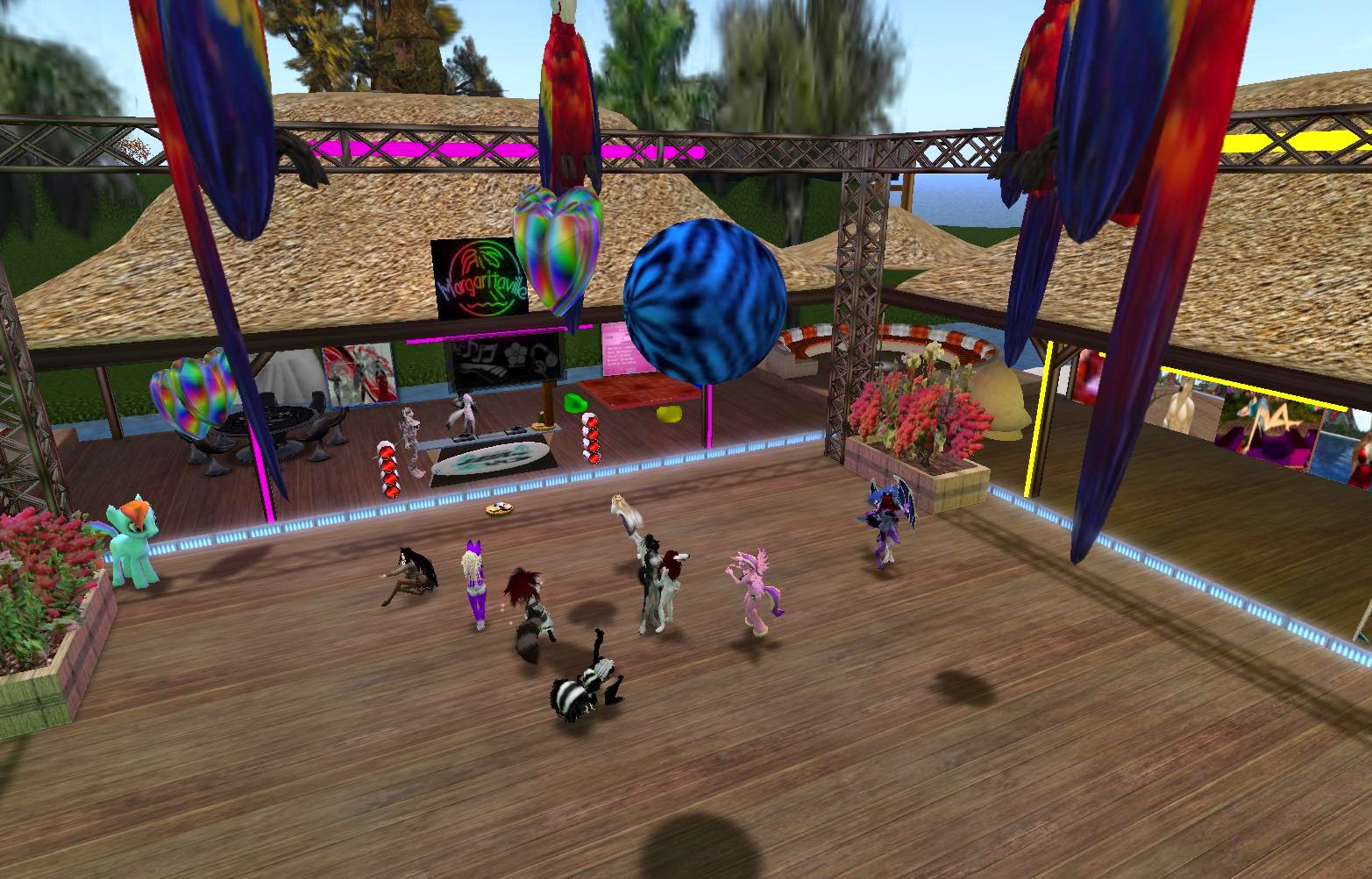 Nydia's back, and behind the DJ booth. To celebrate, we're having a "Best in Model" night. Come to the Sunny Beach club and be surrounded by some of the best looking ladies in the Sunweaver Estates, make a bid on the volunteers for the calendar contest, and of course enjoy the tunnage of "DJ Naughty Nydia." There's a whopping 2500 Lindens on the board, so come and get it. 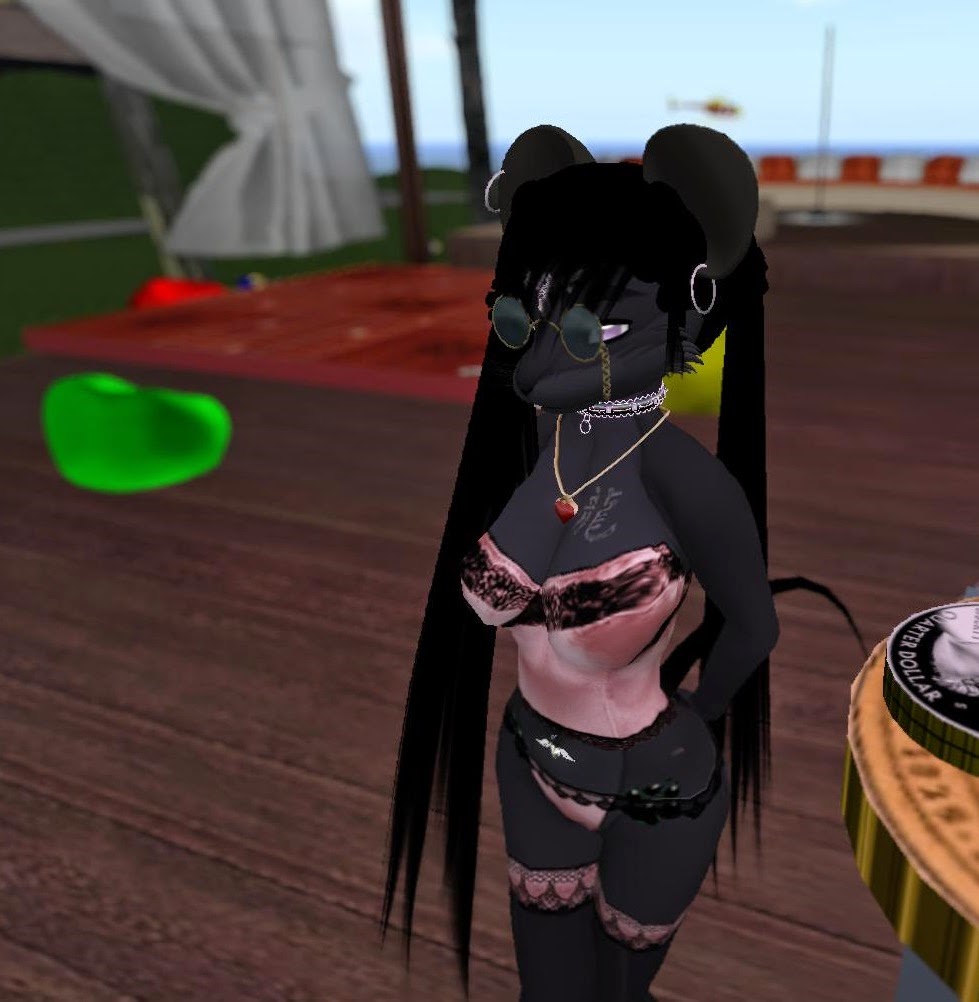 Brandi was sporting a slightly differently look part of the time. While Nydia was absent, she was going about in dark fur. But as some people thought it was cute, she had it on one more time. 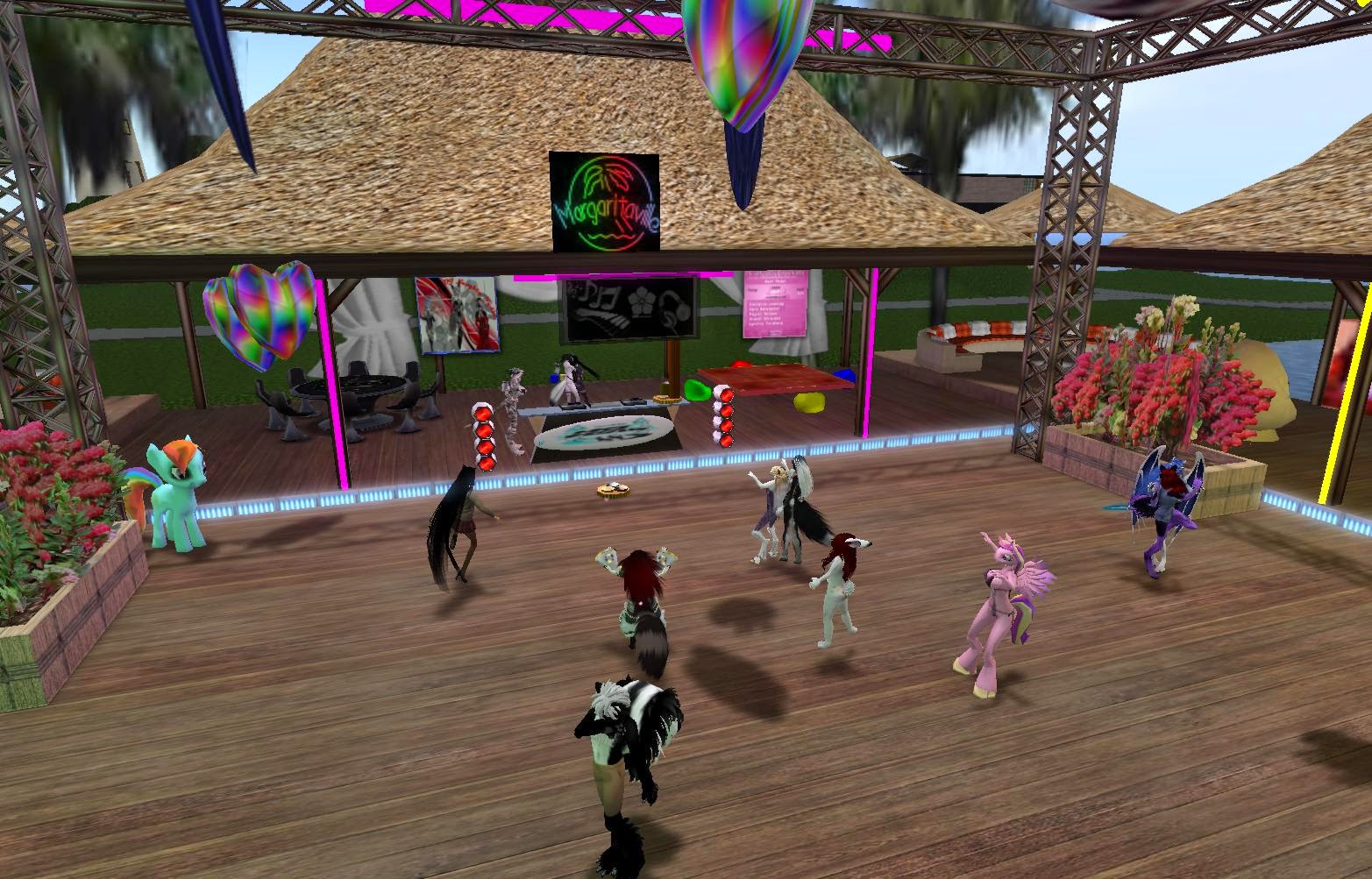 The prize was split between Skylark LeFavre, Brandi Streusel, and Kera Berensohn. Lots of fun was had by all.

The calendar contest is still going on, with bids still being made at Sunny Beach. If you want an appearance in the calendar next to a beautiful girl or handsome guy, come over and make a bid.