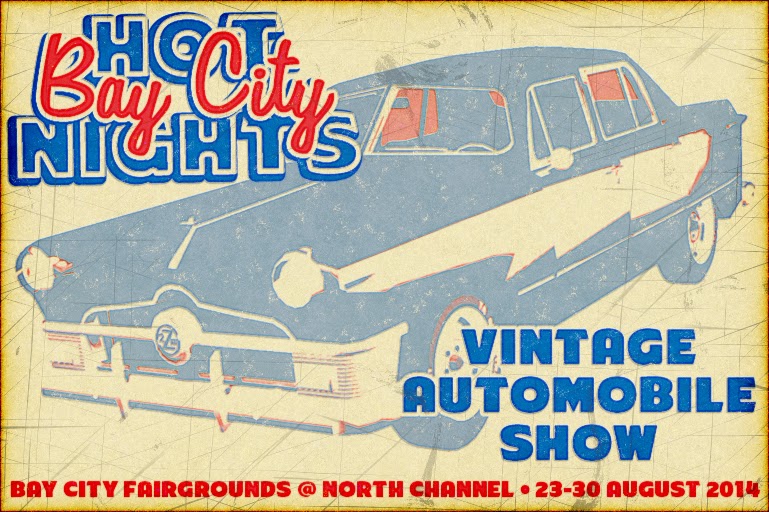 Established vintage automobile designers will be found in the Bay City Fairgrounds, in the North Channel region, from August 23-30 to present the best in vintage and retro vehicles for all Second Life™ avatars.

Additional events will provide plenty for all to do, including the crowning of 2014's Miss Bay City and a number of charity car wash. The event will raise funds for Child's Play, a charity that provides toys and games for children in hospitals around the world. Bay City is a mainland community, developed by Linden Lab™ and home to the Bay City Alliance. The Bay City Alliance was founded in 2008 to promote the Bay City regions of Second Life™ and provide a venue for Bay City Residents and other interested parties to socialize and network. It is now the largest Bay city group, and home to most Residents of Bay City.