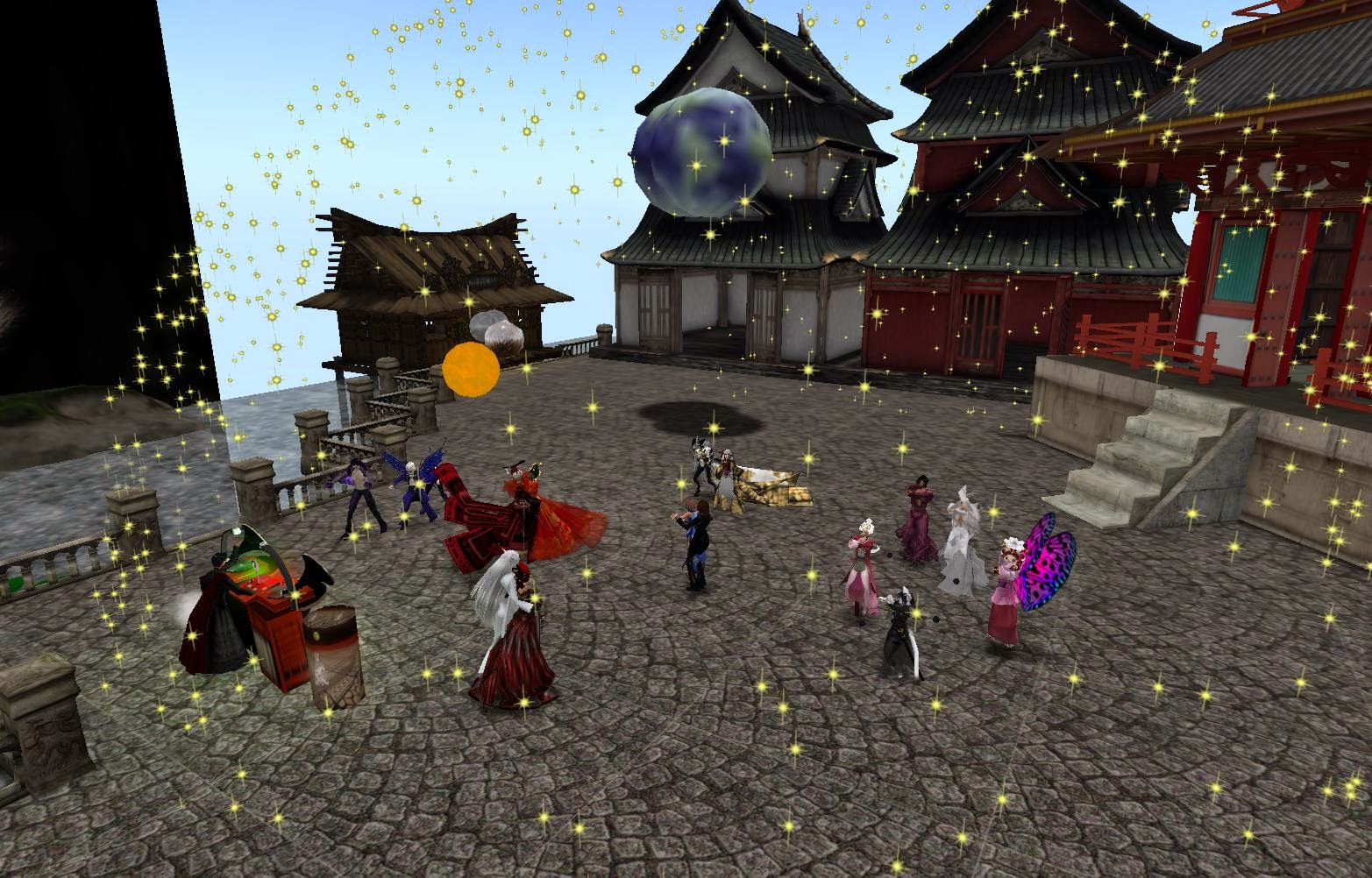 Last week on August 8, Steelhead's Friday Night Dance had a rather Eastern atmosphere to it. The there was the Qixi Festival, also known as Chinese Valentine's Day. 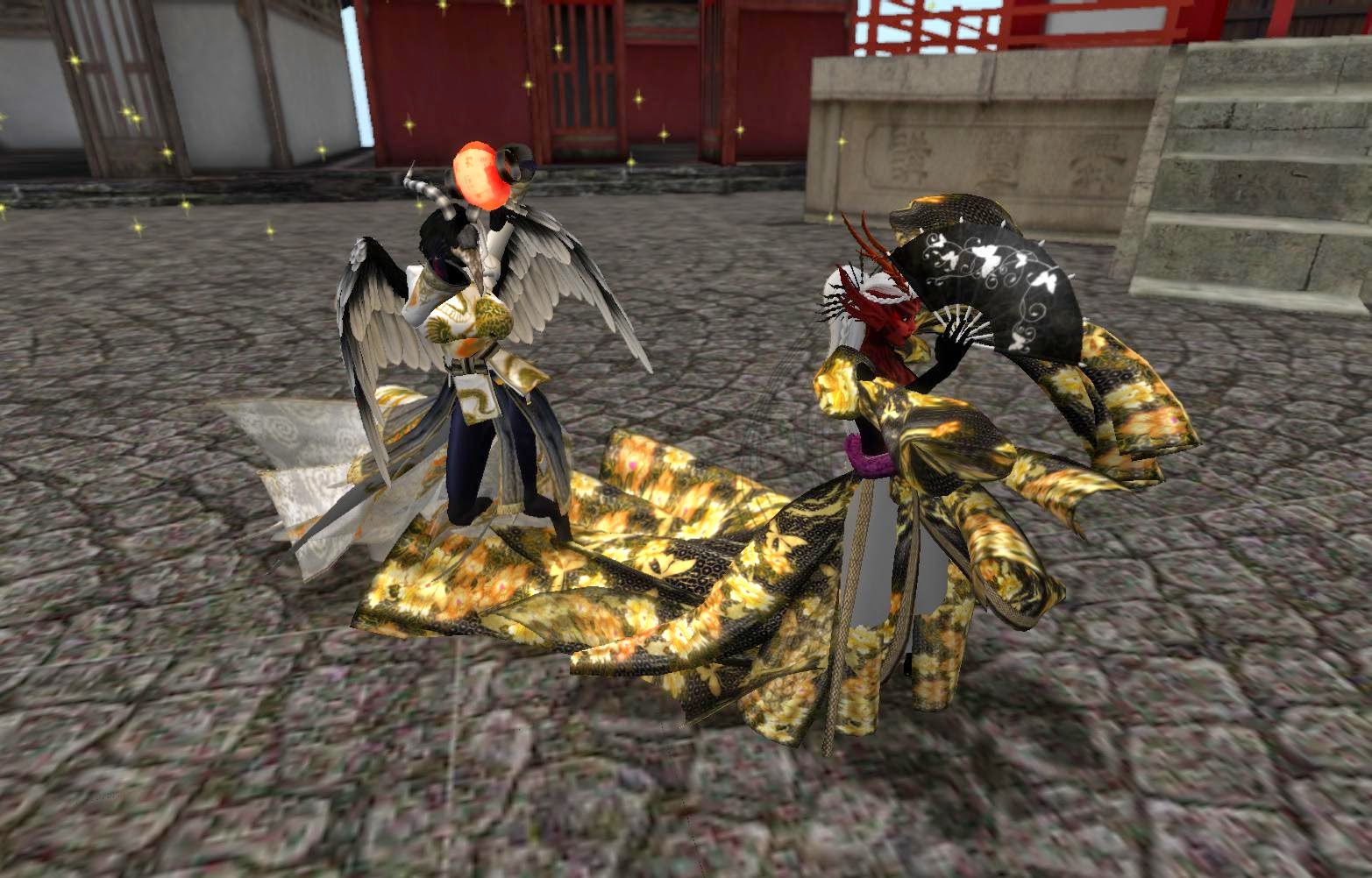 also known as the Oiqiao Festival is a Chinese Festival that celebrates the annual meeting of the cowherd and weaver girl in Chinese Mythology. It falls on the Seventh day of the Seventh month on the Chinese calendar. Also known as Chinese Valentines Day. 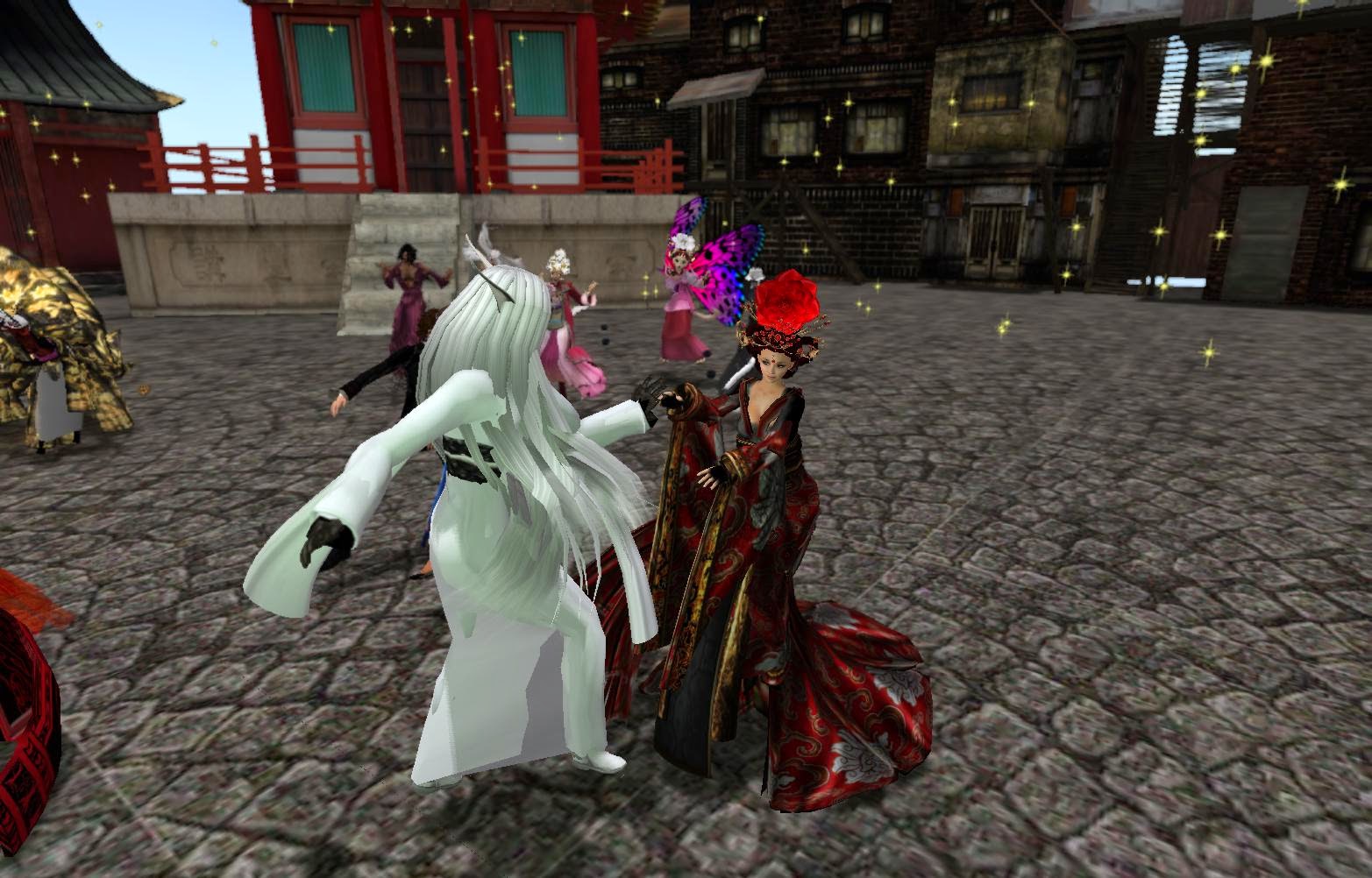 The party was a double celebration, as the owners of the sims had a real life anniversary to celebrate, "It is also 16 years ago that Tensai and Lunar tied the knot." The Steelheaders wished the people behind the avatars well. 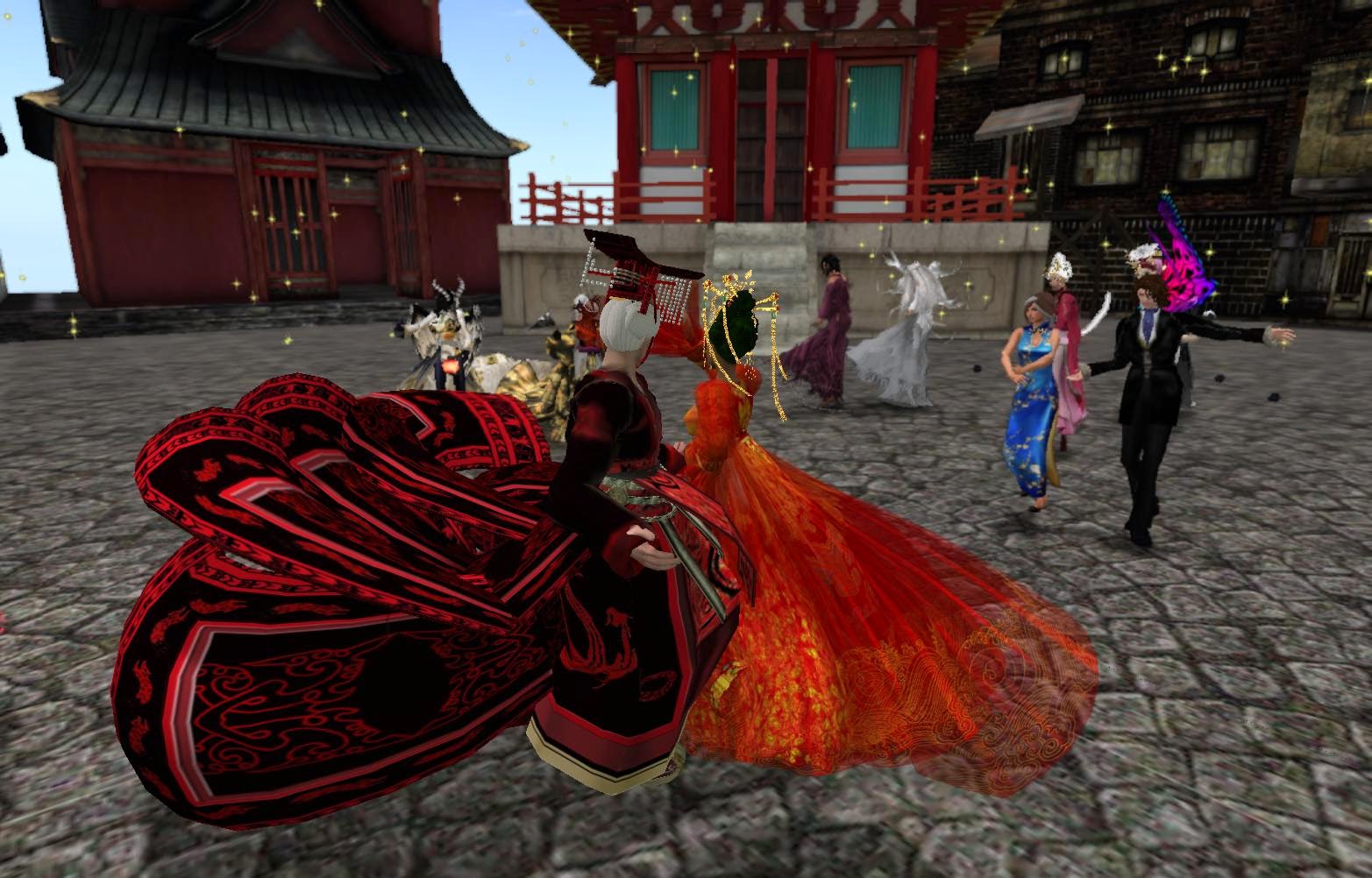 A good time was had by all there.