The Zillion: Recreating the Real Life Disco of Antwerp 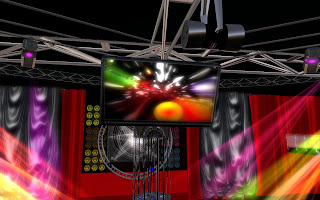 In the mid 90s there was a disco in Antwerp, Belgium, in Western Europe which was called “Zillion.” Most people in Belgium refered to is as “The Zillion”, because it was unique in it’s form. I never went to the disco myself, but I have heard stories about it. Most of the visitors were Belgians and also Dutch people, because the disco was on the north of Antwerp. Zillion was a disco in real life Antwerp that made people party at the end of the 90s and beginning of the 2000s.
In 2001 the real life disco closed down. Now 14 years later, it has been recreated by Jean Vincent in Second Life, with permission of the original owners of the real life Zillion disco, of course. He began on the 20th of April, 2015. He also decorated the place in respect of the real life Zillion disco and he did a really nice job recreating its vibe. Not only the disco was recreated, but also the surroundings. The streets were also recreated. 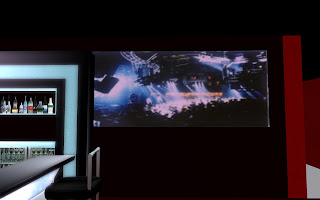 The music stream can be found at : http://myradiostream.com/zillion . 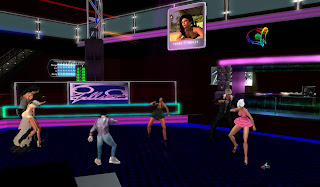 The owners are Dutch or Belgian, Dutch is the most spoken language in Second Life Zillion. But they can also talk in English and maybe French too.
For communicating with their patrons and VIPS, the club has a website, http://secondlifezillion.weebly.com/ , a Facebook page, https://www.facebook.com/groups/Secondlife.Zillion , and also has a group active for their “VIPs”, called “Zillion VIPS.”
In my personal opinion , It’s great to see they are recreating a real life disco and actually take the effort to recreate all of it in Second Life !
If you want more information about the real life Zillion disco, you need to go to http://retrotracks.forumactif.org/t725-zillion-antwerpen-be
So, if you want to join the fun, head over to :

http://maps.secondlife.com/secondlife/Royal%20Palace/86/178/22
I hope to see you there soon !
Wesley Regenbogen