Men of the Year Runner-Up: The Acquisition Team 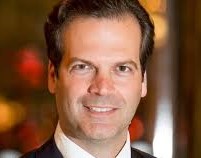 Besides the Newser's choice for "Man of the Year" Draxtor Despress, there were a number of other newsmakers. But the ones who stood out were the team of investors led by Randy Waterfield and Bradford Oberwager. On July 9, it was announced by Linden Lab that negotiations between them and the team had reached a deal that would result in the investors taking ownership of the company known for it's running of Second Life. All that was left needed was the approval of the US Federal Government to finalize it. The news was all the talk around the residents for a while. Some were afraid the result would be Second Life going lower in quality or even dismantled and shut down. Others felt there wouldn't be much change or possibly even some improvement. And still others felt it was too soon to tell or were otherwise unsure. Ebbe Linden stated that part of the deal was the Lab would continue to be free to run Second Life. Brett Linden added Waterfield and Oberwager had a solid view of what Second Life was and wasn't, which led to their decision to invest. After a few weeks, the chatter died down, and Residents were more or less going about their usual business. 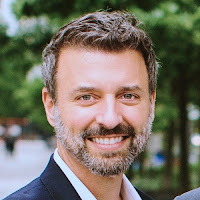 While the investment team was only in the news for a matter of a few weeks, the move's potential implications for Second Life are obvious. So they are the Newser's Men of the Year - Runner Up.

Other notable people this year were the Moles for their continued work on Bellisseria and the Linden Homes, the staff of Gen-Con whom took their annual gaming convention online to Second Life, those whom made an effort to inform residents about the Coronavirus and honor those whom passed away from it, and of course the Relay for Life volunteers.