Tales From Podex: If You Give A Mouse A Linden ... 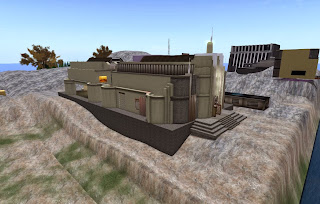 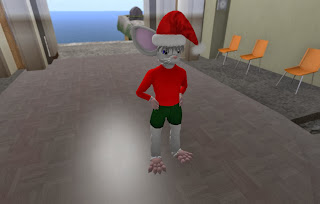 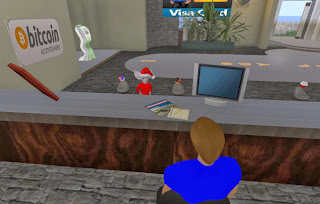