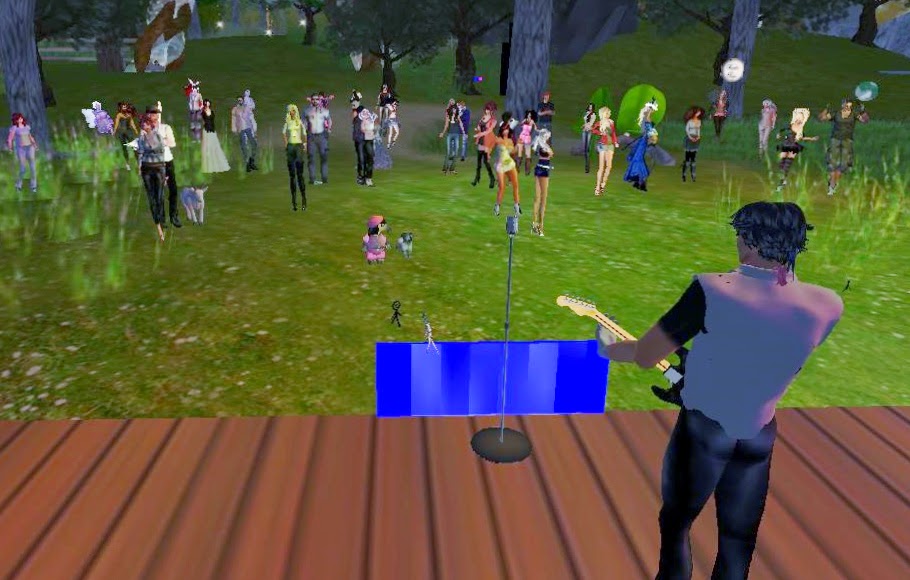 Longtime readers may recall B&Bs, the outdoor club of Australian resident Bundy Xue, which has taken part in the yearly Jamm for Genes fundraiser for genetic illnesses. Unfortunately, the club has seen it's last hurrah. Netera Landar recently wrote that the club has closed.

Bundy and her late real-life and Second Life parnter Benethar started the club about four and a half years ago. It held events twice a week on Sundays and Wednesdays until about a year ago when it became Sundays only.

“B&B’s started out as Benethar’s and my baby and over the last 4 ½ years it has grown up," Bundy was quoted as saying, "I’ll miss this place and it’s going to be heartbreaking to pack up the pieces.”

Bundy has plans to reduce her land area and build a new club with a Mayan/Aztec/Incan theme.