(Arinultra Cay)  The Relay Rockers executive committee held its 2015 organizing meeting and selected Sue Peregrine as the 2015 Team Captain.  The daughter of Alliez Mysterio and CEO of dAlliez Estates, Sue has been a member of the team since its inception in 2005. The team also announced its plans to once again host the very popular Celebrate Remember Fight Back Top DJ Competition and to provide, with dAlliez Estates, Relay d’Alliez as a venue for teams to host Relay fundraising events during the 2015 season. 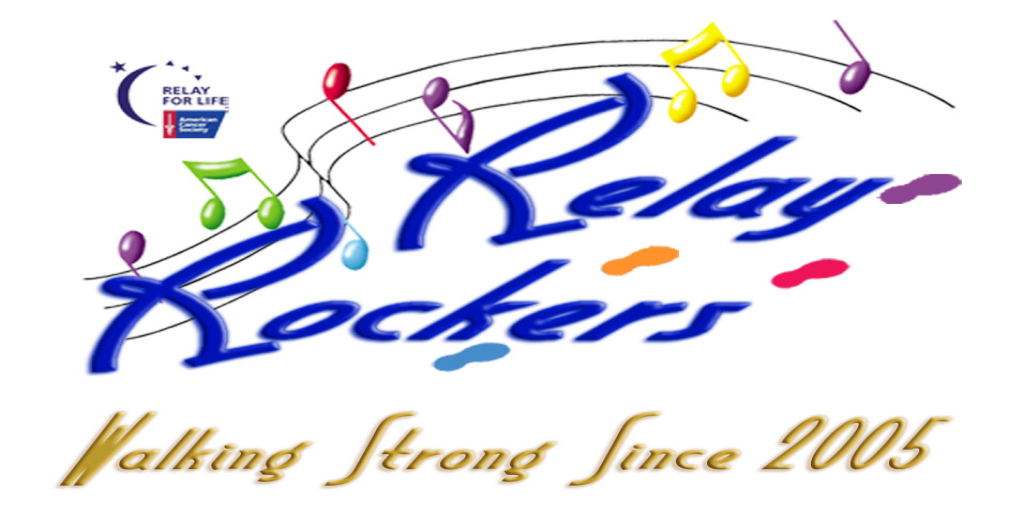 The 4th annual CRFB Top DJ competition is a fundraising contest, challenging online DJs to raise the most donations for the American Cancer Society during a series of 1 and 2 hour sets. Nearly 50 DJs from all over Second Life have taken part in the contest since it began in 2012 and the CRFB competition has raised over L$6,000,000 to support the Relay For Life of Second Life.

According to Competition Director and Rocker Co-Captain Ariel Stormcrow, the Rockers will once again be inviting Second Life music venues to be “Partner Venues” and host preliminary rounds of the competition.  She also stated that, in response to suggestions, the team will provide for the use of Dual Team Kiosks during the preliminary rounds for competitors who are registered members of another Relay For Life team.  Online registration for the competition, which will run from late March through May, will open during the first week of February and will be open to the first 16 competitors. For more information please contact Ariel Stormcrow ariel@relayrockers.t1radio.com

Relay d’Alliez, which the team made available in 2014 through an arrangement with their premier sponsor dAlliez Estates, will once again be available as a fundraising event venue for registered teams.  Teams will be able to reserve the sim in parcels or its entirety beginning with Kick off Week through event weekend in July.  More information on how to place a reservation will be announced in early February to the Relay For Life Volunteers group and on T1Radio.  For more information about Relay dAlliez contact relaydalliez@relayrockers.t1radio.com

The Rockers, who are entering their record setting 11th consecutive season plan to continue their signature event, Bid Me Bald, with team co-founders Trader Whiplash and Nuala Maracas the initial ‘Victim-teers’  Their Barbershop Kiosks will be set up on March 11th and 18th, respectively with their shearing to occur one week hence. The Rockers also plan to hold RelayStock ‘15 as a multi team event and invite all teams to begin planning to attend.