Who Should Be Second Life's "Man of the Year?" 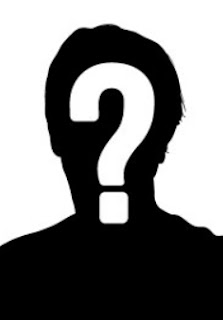 So whom was the biggest newsmaker over the past year in Second Life? What man, woman, group of people, or even thing, made the most news here?

This will be the fifth time the Newser has given the title. In 2014, the new CEO of Linden Lab Ebbe Linden was the Man of the Year. In 2015, the residents of Steelhead were the Community of the Year. In 2016, the title was given to the Relay for Life in Second Life. In 2017, someone from outside Second Life was chosen for the first time with FCC Chairman Ajit Pai getting the title for the potential damage his Net Neutrality could have for the virtual world.

So who will be number five? For now, we're still taking suggestions. Feel free to list then in the comments below.