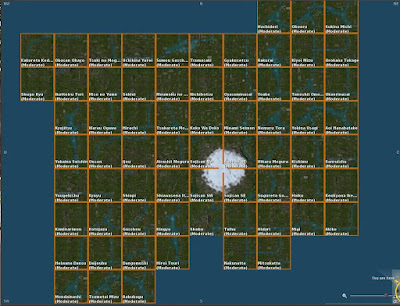 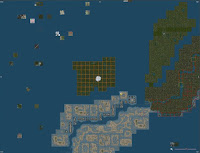 For those anxiously waiting for the new Sakura Linden Homes, good news. A number of sims that judging by the names are almost certainly the places for these upcoming houses appeared on the map earlier this week just north of the stilt houses area on Bellisseria.

The total number of these sims is about 68, and they have Japanese names to match the Linden Home theme. It's notable that there's what appears to be a snow-covered mountain in the middle of the area. The sim of Shobu, south of the mountain, has a large building that may be the community center. The Moles have been busy.