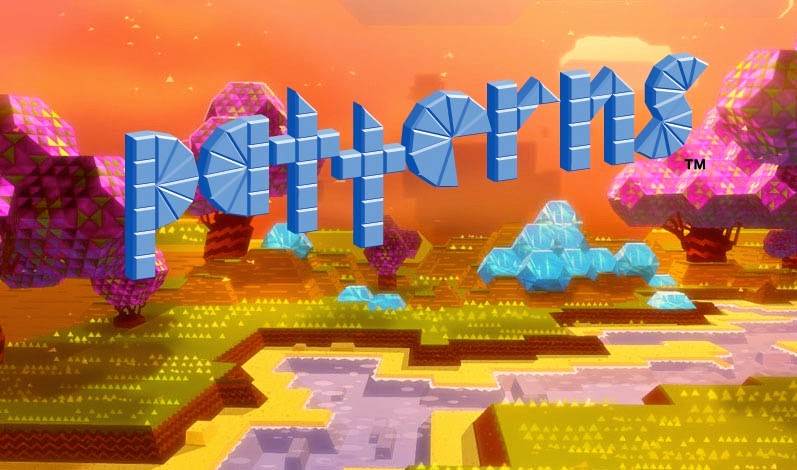 Recently, Linden Lab announced that we are working on an ambitious project to create the next-generation virtual world, while we continue to improve Second Life and grow Blocksworld. As we focus on these priorities, we have ceased development for Patterns, and we will be no longer offering the game for sale.

Patterns had early promise, and while Linden Lab focuses our efforts on our other offerings, we are still evaluating the future of the Patterns technology. Interested parties are welcome to contact us with proposals.

Patterns was announced by Linden Lab in September 2012. People quickly noticed it's strong similarity to "Minecraft," though gravity played a role in the game. Linden Lab was appealing to gamers with this product in their strategy at the time to diversify it's product line. But it failed to generate much of a following or an income for Second Life.

The cancellation of Patterns by Linden Lab leaves just three operational products in it's line,"Blocksworld," "Desura," and of course Second Life.