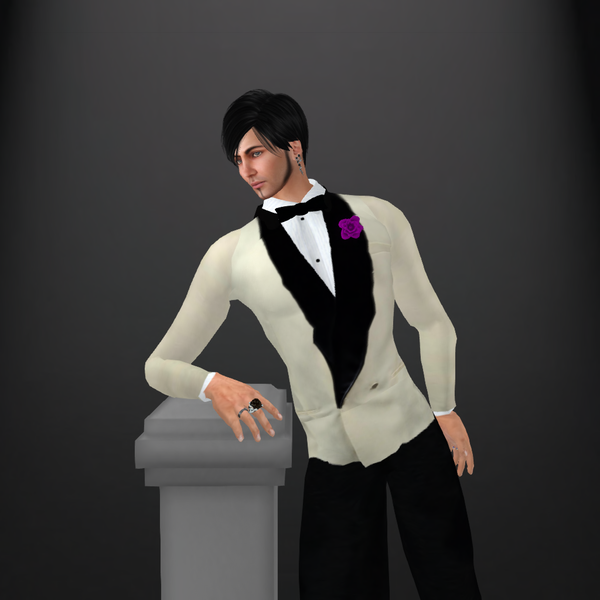 On Sunday October 19, on the discussion forum of the Confederation of Democratic Simulators, Ceasar Xigalia announced his resignation as Chancellor of the community. Ceasar described his term as following "an extended period where laws and democratic process had become secondary to those who wished to hold on to their positions of power at all cost." Among the issues of the election was land, whether to expand or keep the community the size it was. Ceasar described himself as being stymied in his efforts to add a sim to the community's estate. "The actions of certain members" he wrote, "made it undeniable" that his opposition "would use its powers for political gain and to protect its own interests."

"I can no longer in good conscience support a system that claims it follows democratic principles but is in fact simply a closed group role playing democracy amongst themselves rather than a real social experiment in virtual community development. The system is corrupt and seeks to consolidate power in an elite. I find this morally indefensible and therefore I refuse to continue to take further part and resign my position as Chancellor."

The Confederation of Democratic Simulators describes itself on it's webpage as "the oldest democracy in Second Life. Originally founded in 2004 as the City of Neualtenburg in the Anzere region, the Confederation of Democratic Simulators (C.D.S.) is now a five-region community operated by the citizens." The CDS recently celebrated it's tenth anniversary.
Posted by Bixyl Shuftan at 6:00 AM