Three of My Questions at Ebbe Linden's Q & A Session 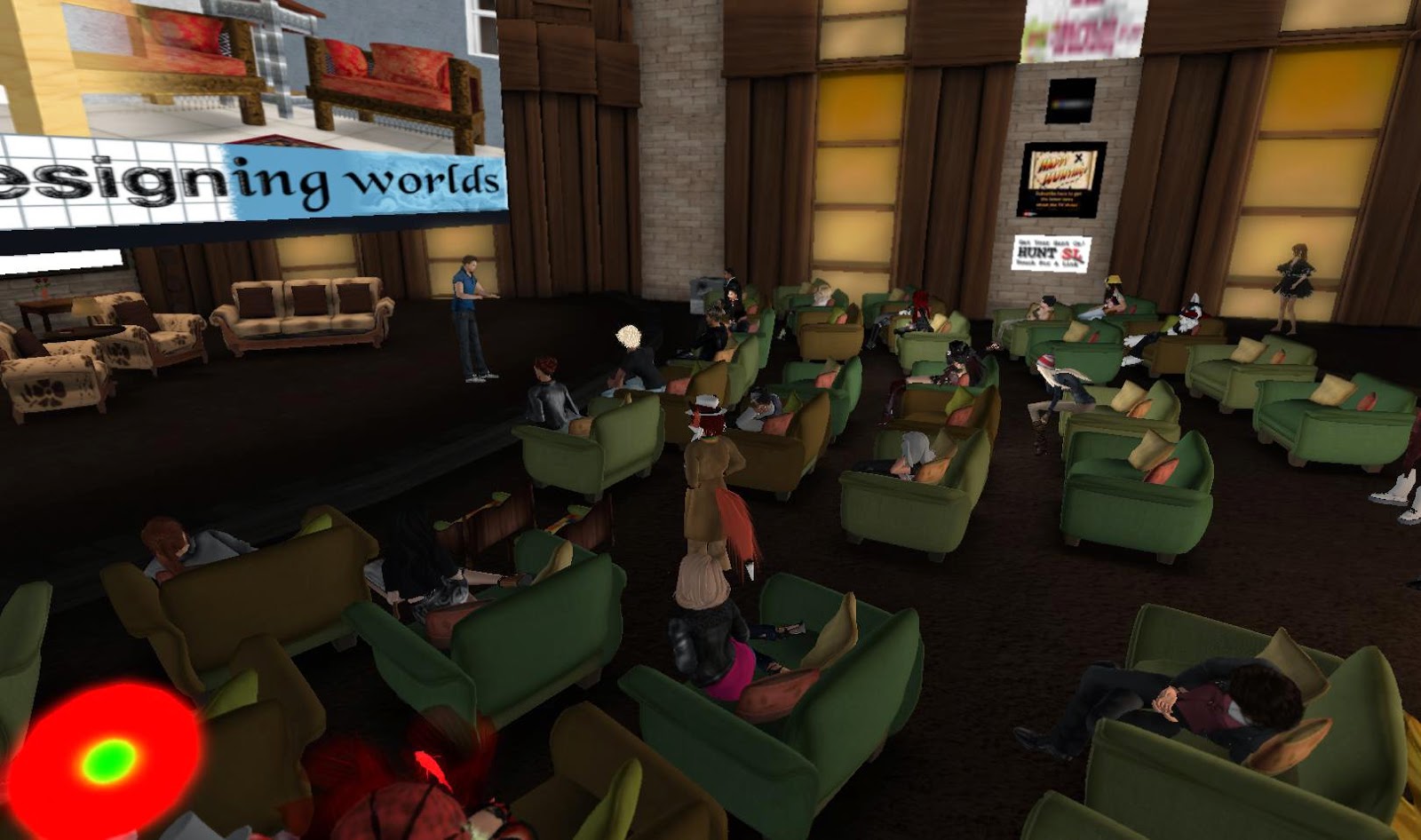 Second Life Newser is still working on the full article of the Question and Answer session Ebbe Linden had following Saffia Widdershin's showing of the video of her interview with him. So while we're working on the article, here's a sneak peek.

I brought up a question that some, such as Hamlet Au of New World Notes and Ciaran Laval, wondered about, "Recently Blizzard Entertainment announced they were stopping work on their planned MMO 'Titan,' partly because the company felt it would just end up draining users from it's existing game, World of Warcraft, which while having fewer customers from it's prime is still doing good. Is it possible the development of SL 2.0 as it's called could be shelved for similar reasons?"

Ebbe's response was, "Bixyl, Blizzard stopped because they did not think it would be good enough, very brave call by them after so many years of hard work, so failure can and do happen and could happen to us. But I spend almost no time contemplating failure (grin)."

There was no mention about Linden Lab's "Minecraft" spinoff "Patterns," which was shelved a few days later.

Another thing I've heard time and time again was people expressing regret over popular sims vanishing, such as "The Wall," and the Sept. 11th memorial at "World Trade Center." So I asked, "Over time some noted sims have faded away, such as the Vietnam Memorial. In the past one popular sim was brought back by Linden Lab: Svarga. Might there be more sims, such as memorials, that could also be revived?"

Ebbe answered, "Bixyl, we can't run those experiences ourselves. So if the creator leaves then their creation ultimately (goes) unless someone takes over. Otherwise you're asking us to provide discounts to some in some way. (I'm) not sure how to do that in a scalable and proper way."

So then how were they able to bring back Svarga? And in the case of memorials would it not be a simple matter of talking to the creator to see if there was anything other then keeping them running as they were?

My third question was about Linden Lab rewriting the conditions third party Linden exchangers, such as Podex, could do business, "Last year, Linden Lab told third party Linden exchangers if they wanted to remain in business, they could no longer buy Lindens for real world currencies. When I interviewed one of the smaller 'land barons' he told me this has affected his desire to do business as he can no longer cash out instantly but has to wait for his money. One resident from France told me he has a pile of Lindens he wishes he could sell for Euros but can't. Is there any possibility that licensed exchangers can go back to being able to both sell and buy Linden dollars?" This question got some remarks from the audience along the lines of (yes, can they?)

Ebbe however told us no, Linden Lab would not change their terms to allow third party Linden exchangers to buy Lindens for real world currencies, but they would fix the official Linden dollar exchanger's problems, eventually, "Bixyl, I think there are compliance matters that made us change those exchange rules, and we're working to add other payment platforms that provide more geo/currency options."

But I'd found a question that resonated with several members, and they continued to talk about it for several more minutes.