The Latest From the Linden Blog 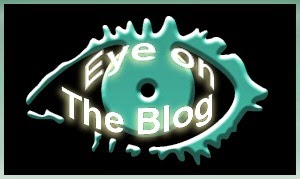 The official Second Life blog from Linden Lab has been a bit active lately. Last week, it was announced that SLGo, the viewer that allowed Second Life to be played from tablets was now available for the iPad.

Linden Lab also announced an improved Oculus Rift compatible viewer that is stated was an improvement over the one released a few months ago, the DK2.

The new hardware offers an even more immersive experience when used with Second Life - there’s less likelihood of feeling motion sick thanks to the motion-tracking features, and less of the “screen-door effect” on the visuals, thanks to higher resolution and brighter display. ... We’ve integrated the DK2 with Second Life, and today are releasing a new Project Viewer so that virtual reality enthusiasts with the DK2 can use it anywhere in Second Life ...

Linden Lab stated the viewer still has some bugs and glitches, but was working to smooth them out.

There was also a "Tools and Technology" update, the "HTTP Project Recap." 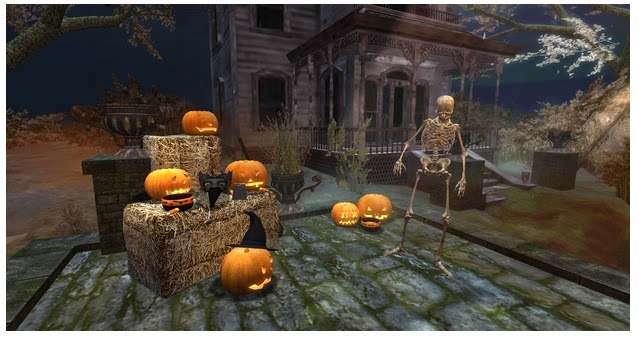 But the most recent update on the Linden blog (aside from the latest Destination Guide highlights) was about what might be called "Halloween Treats for Everyone." To begin with, the price for the first three months of Premium membership after signing up for quarterly payments has been temporarily cut in half, to $11.25 US dollars (the second quarterly payment will be the normal $22.50). Besides the 1000L signup bonus and 300L weekly allowance, the Linden home, and other perks, Premium members also get some limited edition premium gifts

Just in time for Halloween, we have some new gifts for Premium subscribers - the bag of treats includes jack o'lanterns, witches’ brooms and more - including a bone-shaking skeleton avatar to haunt your favorite spooky spots in. Go Premium, then pick up your gifts at the inworld Gift Kiosks.

If you’re a Premium member, you won't want to miss the latest gifts included with your membership! Show your inner self with a spooky skeleton avatar or terrify your neighbors with exclusive Halloween decorations. Who needs costumes when everyone’s got bones?

There’s also a special treat for everyone! Come visit the Haunted Halloween Tour and ride through a terrifying gauntlet of thrills and chills! For those who dare, step through the Halloween path from the Portal Park. If you have an Oculus Rift, you can check out the tour’s VR option - just grab the latest Project Viewer to get started.

What will you do this Halloween. Help children with a sugar fix? Buy overpriced masks from big-box stores? Do something different, something frightening and fun. Linden Lab is pround to present the Haunted Halloween Tour. Strap in and prepare to experience haunts, ghouls, death, scares, and a descent through madness itself. It's definately not for the faint of heart!

Finally there's a screenshot contest being held by Linden Lab, the "Fa-BOO-lous Snapshot Contest." The top prize is 10,000 Lindens with smaller cash prizes for runners up. 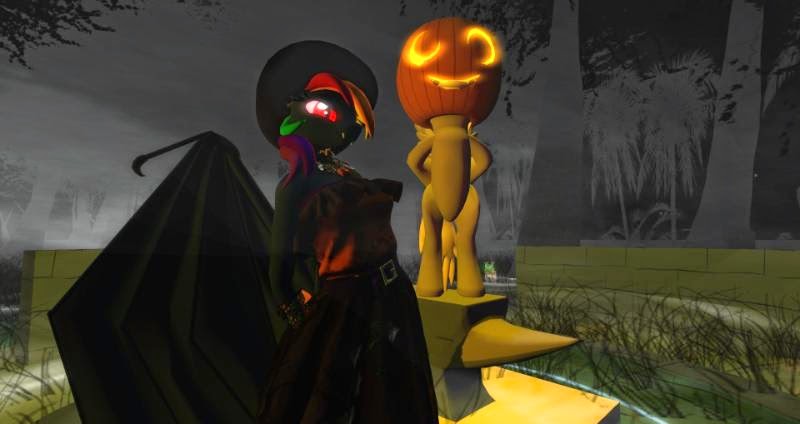 Last, but certainly not least - we know how much you love to dress up and show off your seasonal side this time of year - so why not join us on the forums for Second Life’s Fa-BOO-lous Snapshot Contest. Your frightful and delightful snapshots could win you L$10,000, L$5,000, L$3,000, or L$1,000!
x
To see the list of entries already submitted, Click Here.