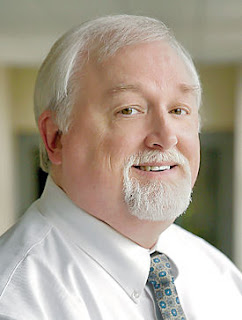 While the goings-on in virtual worlds are beyond the understanding of many in real life, the court system found a scam involving thousands of dollars done online clear enough to bring to real life court. In this case, a man plead guilty to swindling a woman in a Second Life real estate deal.

In April 2015, Joshua Bills was arrested and charged with fraud. The crime: a virtual real estate scam, "In the complaint, it stated that a loan agreement was made with Bills for $53,500 for the purposes of expanding his online real estate company. Bills was to use the money to purchase land that he would manage through his company, within the game Second Life, in exchange for a promissory note that would pay $10,000 for the investment within 24 months."

The woman whom was targeted had been renting a home in Second Life from Bills. Then, "He suggested she invest with him to buy more land within the game so he could manage it and make both of them money." But instead of investing the money as promised, the majority of it went to his E-Trade investment account.

Indiana Securities Commissioner Alex Glass commented in a statement, "This was certainly a unique case in that it dealt with online, virtual real estate. However, upon examination of the facts, this case is very similar to a conventional real estate investment scheme. Con artists are always finding new and unique ways to scam trusting individuals out of their hard earned money."

Bills plead guilty in Marion County Indiana court. He was sentenced in late July to three years probation, and ordered to repay the woman he defrauded in full.

Hamlet Au of New World Notes, which also wrote about the case, commented, "this conviction helps establish a legal precedent for future prosecution of other virtual scams."