Weekend at a Glance 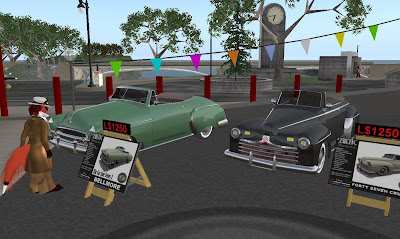 There were a few things going on this weekend. Among them, the "Hot Bay City Nights" car show event at Bay City. Still going on at North Channel (128/128/24) until the 27th, you can see a number of classic cars there. 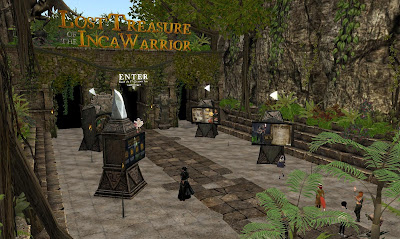 It was also the first day of the new game at Madpea, "Lost Treasure of the Inca Warrior." "People Embark on an epic expedition, solve puzzles and dodge deadly traps as you navigate your way through the Devil's Cave and crack the vault where precious treasures are waiting to be discovered." To play it, teleport to MadPea (218/60/2224), pay for the gaming HUD, and brave the tunnel. 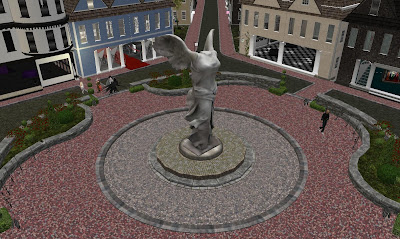 The weekend was also the last couple days of the "Lovefest," or Lovecraft festival, in Umbra. This wasn't about romance, but an event for fans of horror writer H.P. Lovecraft best known for "The Call of Cthulhu." Taking place on the week of the writer's birthday, it's over now, more info available at the website: https://lovefest.wordpress.com/ . Besides the shopping, there was a passenger ship, and an island with things Man Was Not Meant To Know. Read more about the event later this week.