No Butts About It, More Raglan Map Funnery 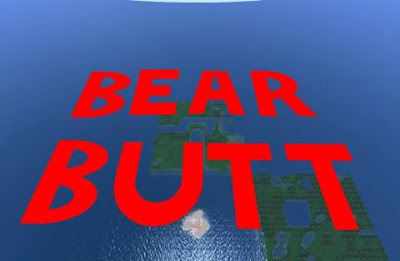 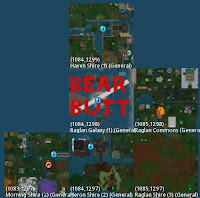 Just a few days after we reported on the "Cats Rule" sky graffiti that appeared over the Raglan Galaxy sim that was clearly visible on the Second Life map in the middle of the Raglan area, Linn Darkwatch posted on Facebook that something new had popped up. The words were not gone, but changed

There was no explanation as to who was the "butt" of this joke, though there was a little chatter about it, "Who ever did do this is a greefer, but must be clever to put letters over a full sim!" "I think ish just a Tiny having fun."

But a few days alter, another peek at the map showed the letters were gone. So after about a week, this set of hijinks of the tinies of Raglan Shire had come to an end. But Raglan being Raglan, there's little doubt something will happen soon.