Scenes From The SL16B 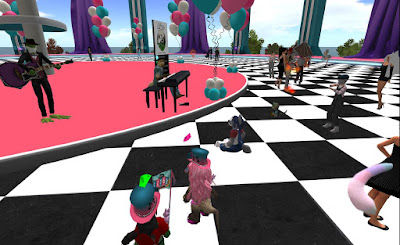 Quite a lot has been going on at the SL16B. Numerous musicians have been playing, such as Jaycatt and Frogg at the Festival Stage on Sunday June 23. There's a youtube of their performance available (link). 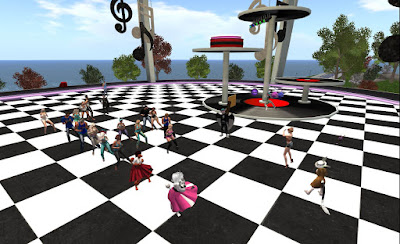 But there were other performers at other stages, such as on Monday June 24, when DJ Lia (Female Winslet) played her music at the Spinmasters Stage. 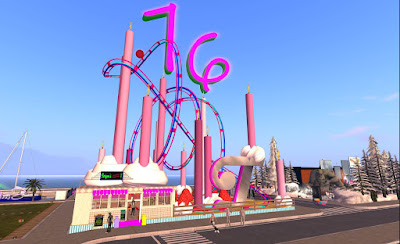 There were plenty of exhibits to see, such as "Torgon Woodget's Fun Fair Time," with it's roller coaster, made to look like a birthday cake.
https://maps.secondlife.com/secondlife/SL16B%20Enchant/82/93/24/ 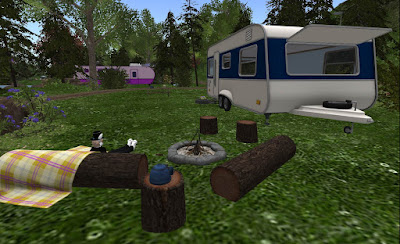 Besides the resident and group made exhibits, there were examples of upcoming Linden Home varieties. At SL16B Spellbound, there were some campers and trailers up for display. 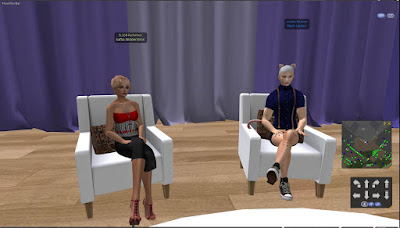 There's also the "Meet The Lindens" events, such as when Patch Linden appeared on Monday May 24 (video link).

Patch Linden had much to say. Among which, he stated that there would be no new games by Linden Lab soon as the Lindens and Moles had been concentrating on getting the new Linden Homes out, as well as organizing the SL16B. Of the new continent Belliseria, he stated there would soon be railroads and a ferry there, as well as commercial areas. Of the rainbow Magellan statue, he stated that was part of a new "Fairgrounds" area, much like the one at Bay City's North Channel.

More to come on the Second Life Birthday