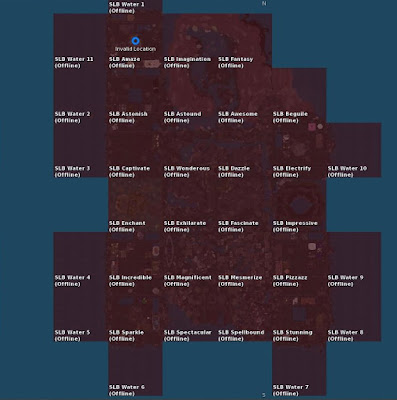 Since Thursday June 17, the sims of the Second Life 18th Birthday were open to the public. That is, until sometime in the morning of Friday July 9. Checking a little after Noon, I found the sims to be closed, and later on checking the map, they were shown to be offline. 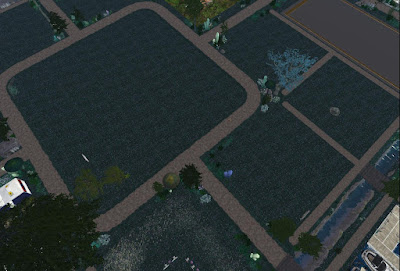 Checking around the day before, many of the exhibits had been cleared out. 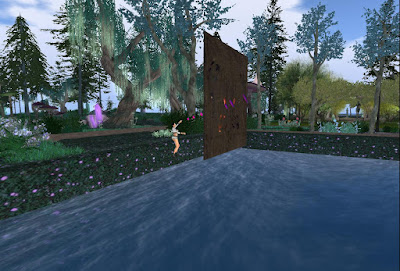 I came across one exhibitor, Pixels Sideways, in the middle of her takedown. She would post in group chat, "All tidied up.  Thank you Moles for all your creative work and help.  Ya did good! :-)  Thank you to the exhibitors and performers for your creative visions and music.   TY to the Shop n Hop merchants for all the fab swag,  And TY Linden Lab for keeping the lights on and the plumbing intact.  Raises a glass - to Ebbe.  TY for guiding us here.  We'll keep the engines running & the creative juices flowing and continue to create merry mayhem throughout Second Life.   Ciao everyone.  Stay safe out there. Hope to see you around the playground. xoxo" 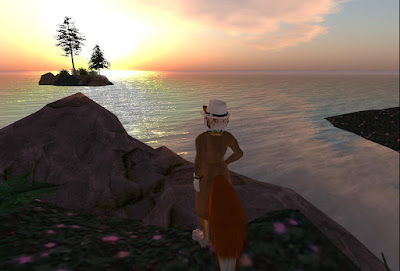 And so, another Second Life Birthday is now history. For some, there is Burn2 Conception and Burning Man to look forward to. But for others, already people are looking forward to SL19B. Among them, Marianne McCann, "As one might say among Burning Man folks, 'Next Year Was Better!' You will always look fondly on SL18B... but next year, just *imagine* what may come! All the things you learned at 18B, and another year of exploration."