Tales from Podex: If You Give a Mouse a Linden ... 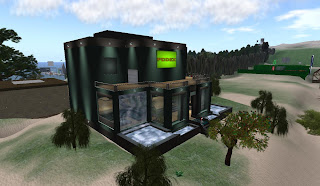 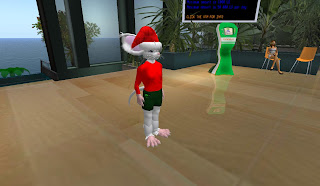 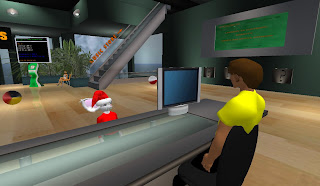