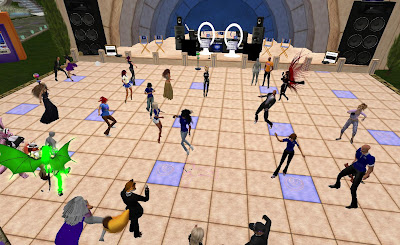 It was an eventful weekend, and one of the busiest I've spent on Second Life this year. Going down the Relay tracks, I spent many hours online at both events, going down the track, or just hanging out with teammates and friends. DrFran Babcock was also there, and relayed just as hard. 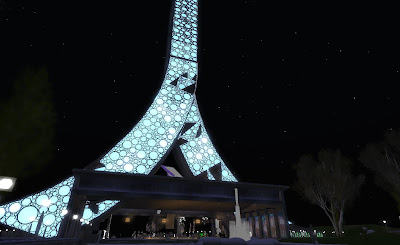 There were some milestones reached. The Sunbeamers raised over 110,000 Lindens, or about $450 USD, reaching Silver status. The Steelhead Salmons reached Platinum with over 527,000L, or over two thousand US dollars. And then the big milestone. One of the goals for this relay season was to reach the total amount raised in Second Life by the Relay over it's nine year history here to two million US Dollars. At the Closing Ceremonies, it was announced that goal had been met. 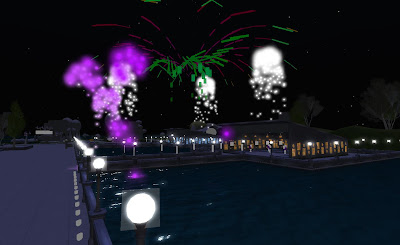 I'll write more on the Relay later. For now, I need some rest.
.
You can see recordings of SL TV coverage of the Relay on Livestream: (Click Here).