Longtime readers may remember Mindy, one of the Steelhead Estates younger residents. The adopted daughter of Fuzzball and Eugine Ortega, she went to Camp Hardknock while the adults were busy getting ready for the Relay For Life. While there, Mindy took a pictures, and send a few to the Newser. 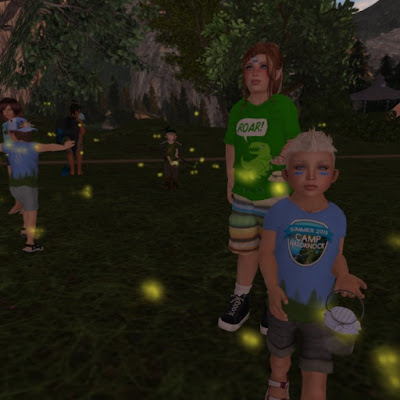 What's summer camp without getting some fireflies. 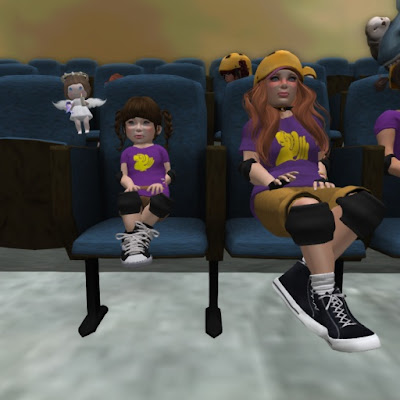 Mindy with a shy friend at the camp theater. 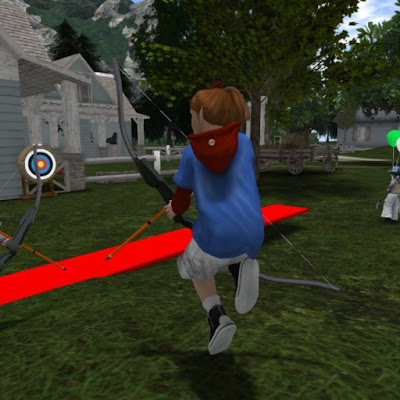 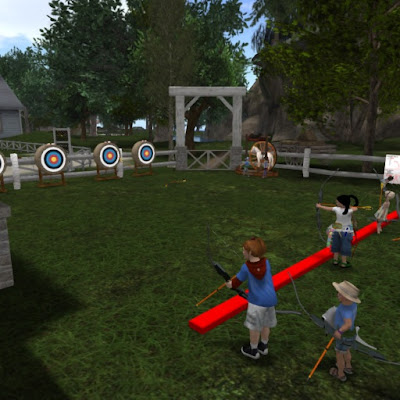 The archery range. Mindy says she was able to get one bulls-eye. 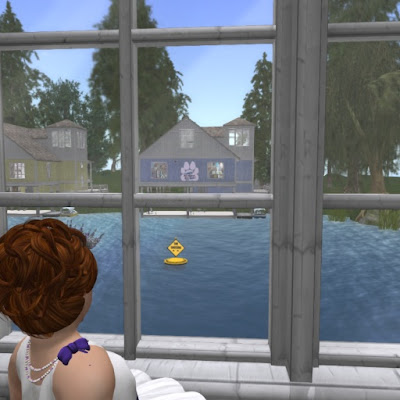 And where there are kids at camp, there are pranks. The one Mindy was most proud of, when she and the girls painted a pink panther paw on the side of the boy's cabin. She says it was a week before they discovered it.

That's it with Mindy's pictures. What's next for the little rascal? We'll soon see.
Posted by Bixyl Shuftan at 6:00 AM