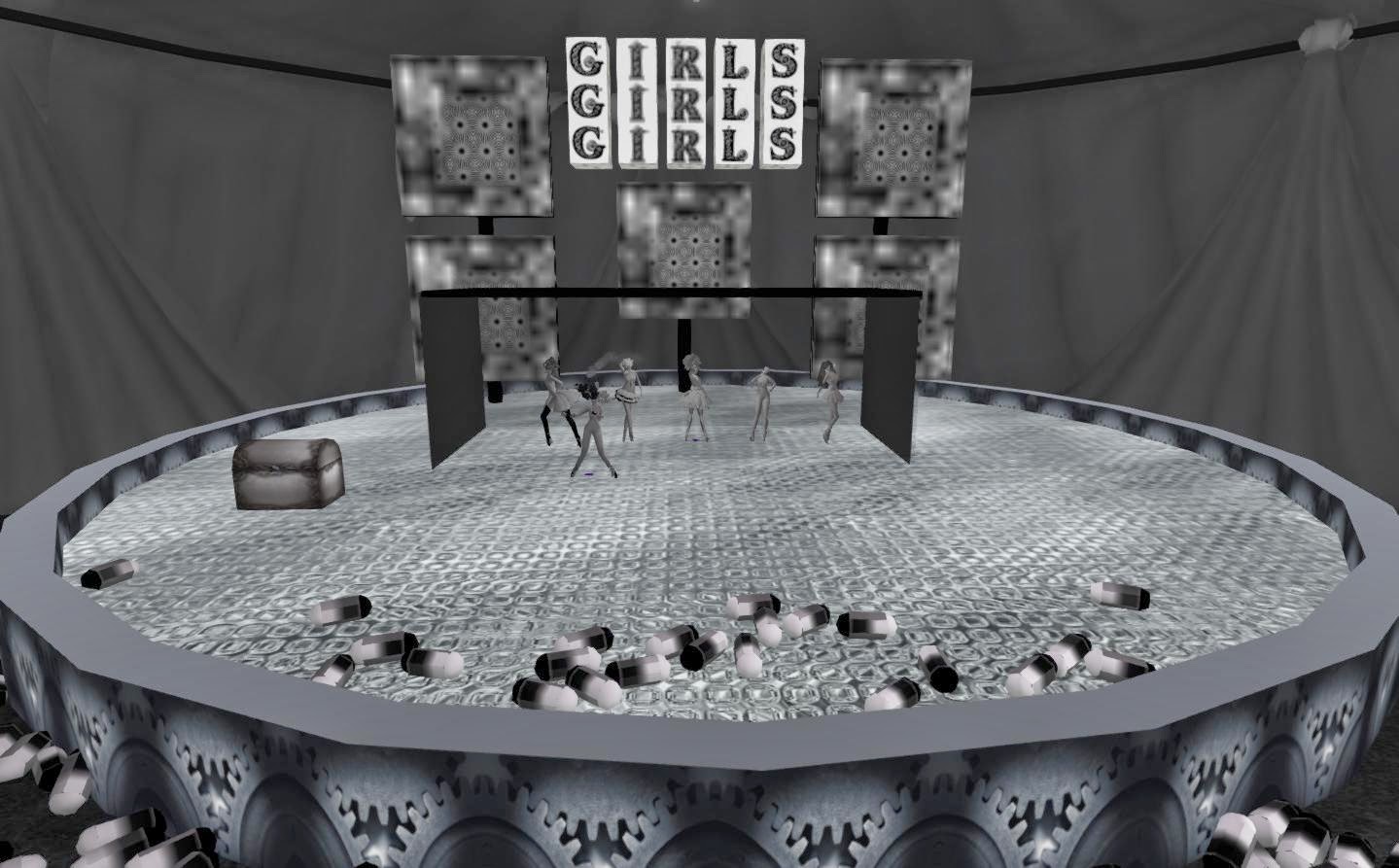 Yesterday I saw a performance by the "Guerrilla Burlesque" group and  Idle Rogue Productions, "Le Cirque de Nuit." Describing itself as "a black-and-white steampunk dance circus," the show featured a number of skilled builders, scripters, and dancers such as Cellandra Zon, Shadow Tarber, BabyPea von Phoenix, and Setsuna Hirano. Gloriana Maertens was the main builder of the set, and the effort managed by Arrehn Oberlander. 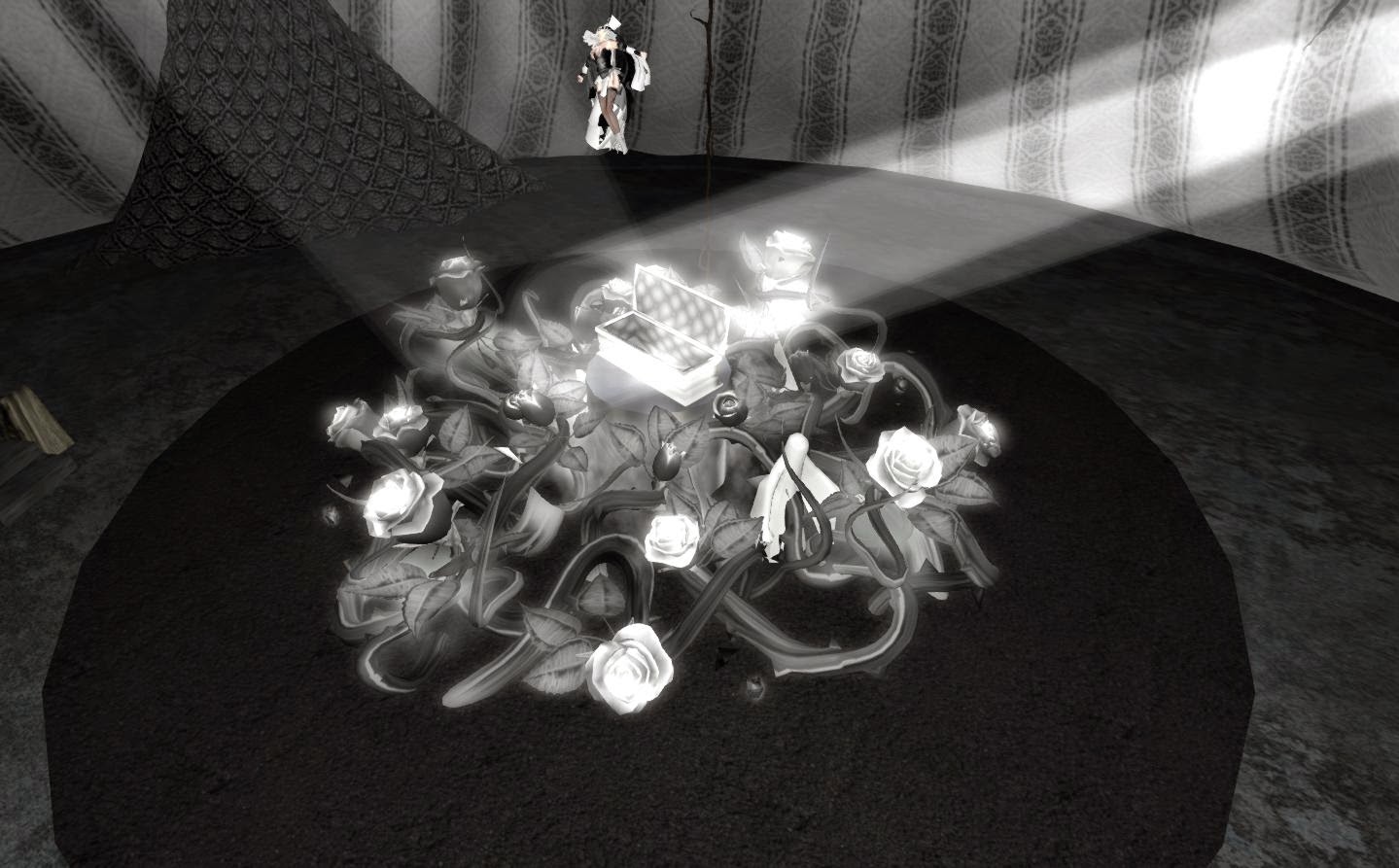 The show promised, "a dance entertainment spectacular unlike anything you have seen before in Second Life." And in my opinion, they delivered.

There was some partial nudity, so the show isn't for children. But it was a first class and unique performance. A fine example of what can be done with Second Life as a platform for entertainment shows. 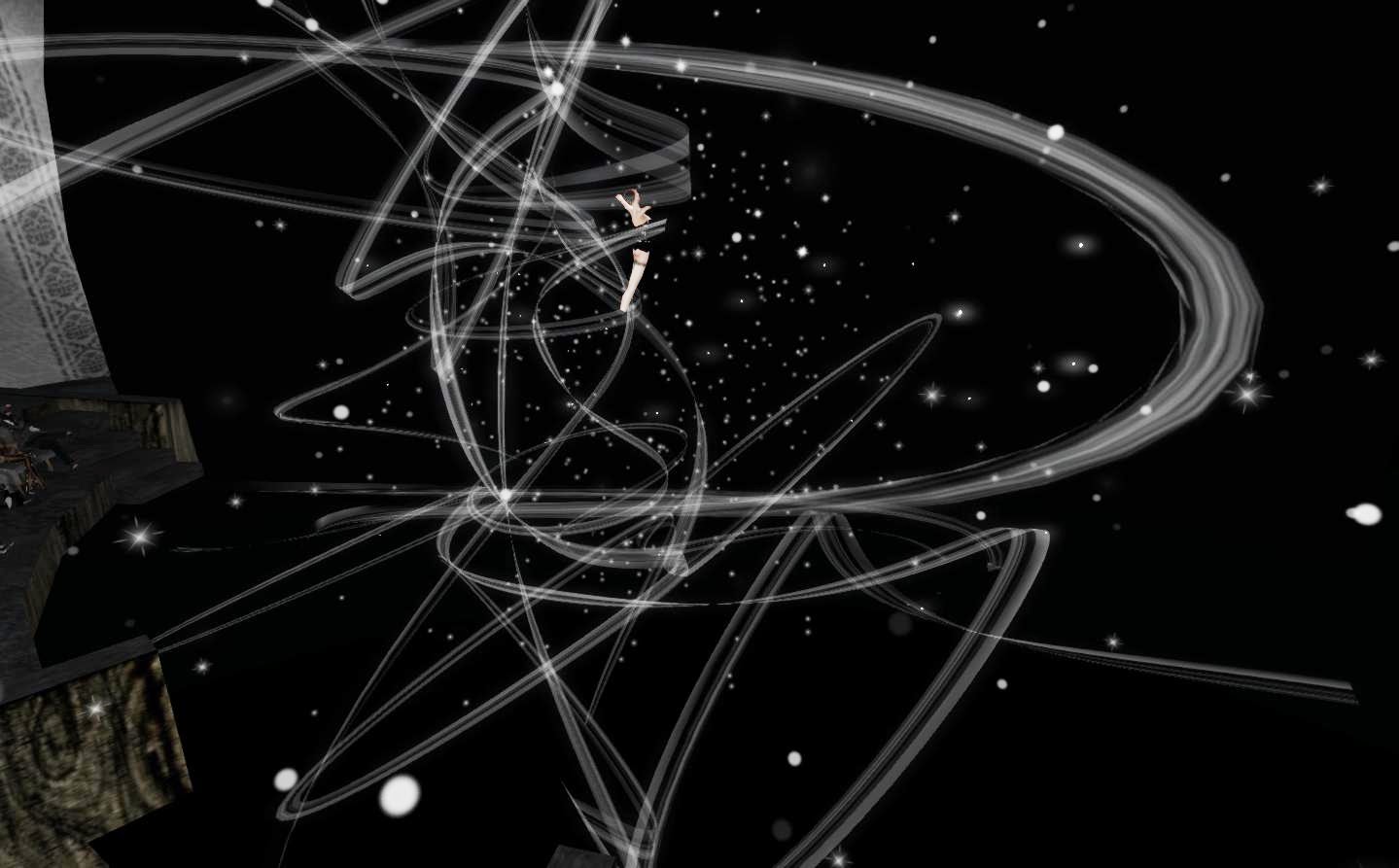 The show may make "a limited run of touring and home performances throughout 2014." If they do, it's worth stopping by to see.

It should be interesting to see what Guerrilla Burlesque comes up with next.