Tales From Podex: Bunny Business at the Bank

The Monday after Easter went much like any other Monday at the Podex Exchange, although Easter was on a few minds. Some of the people talking about their kids eating too much chocolate, and others talking about how their church or synagogue went all out this year. 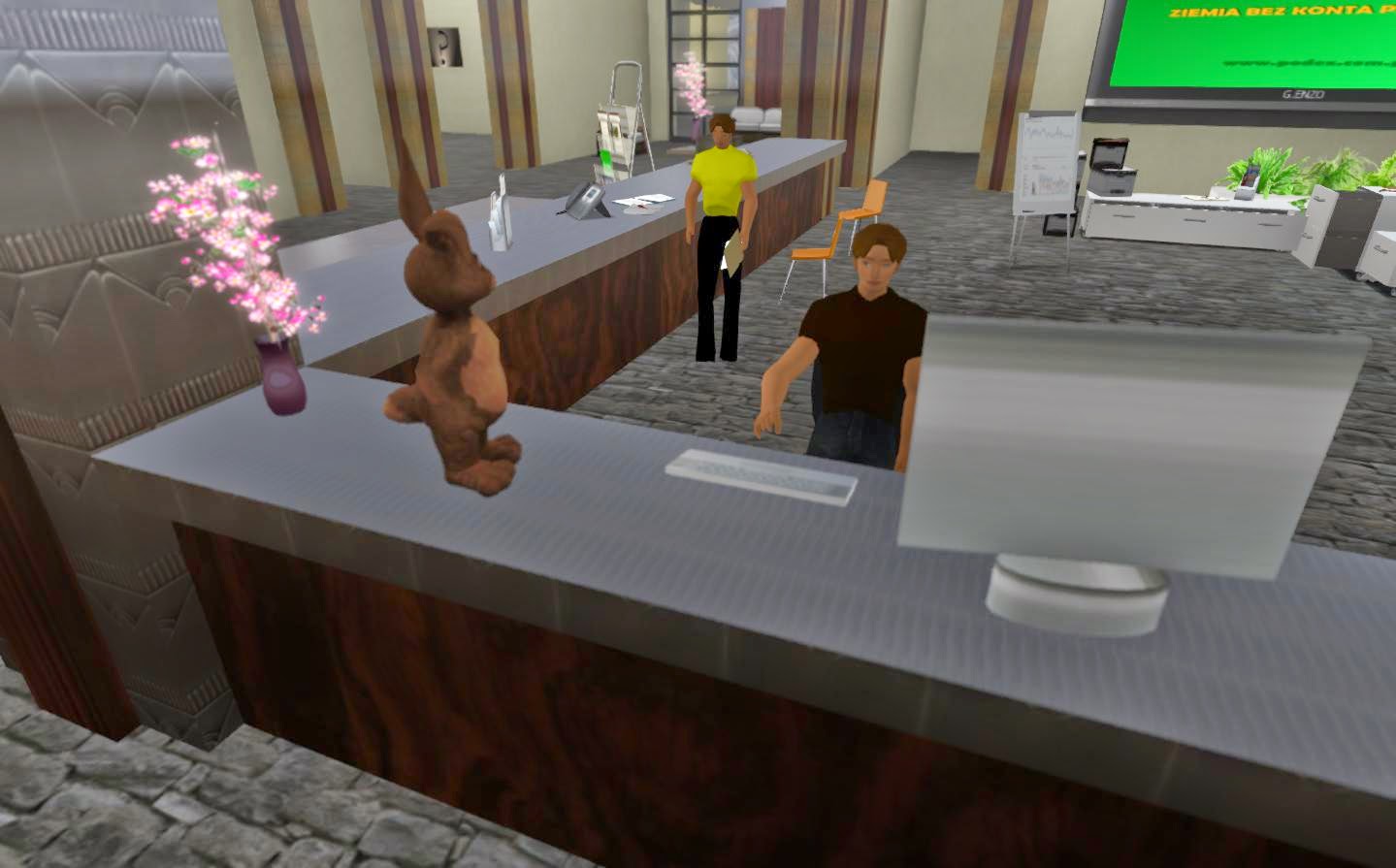 Then a diminutive form entered the bank. It was a rabbit walking about on it’s hind legs. It trotted over to the tellers, and hopped onto the counter. The teller there wasn’t sure what was going on, but kept a straight face, “May I help you?”

The bunny then asked if there was a safe deposit box available for some rare chocolates. The teller answered that they didn’t have any, explaining they were an exchange that bought and sold Lindens for US dollars and several other legal currencies. The hare scratched it’s head, then asked if Swedish Crowns were among the currencies, saying something about one shipment of chocolate coming from a Swedish Chef. The teller answered they were, and they soon worked out a deal. 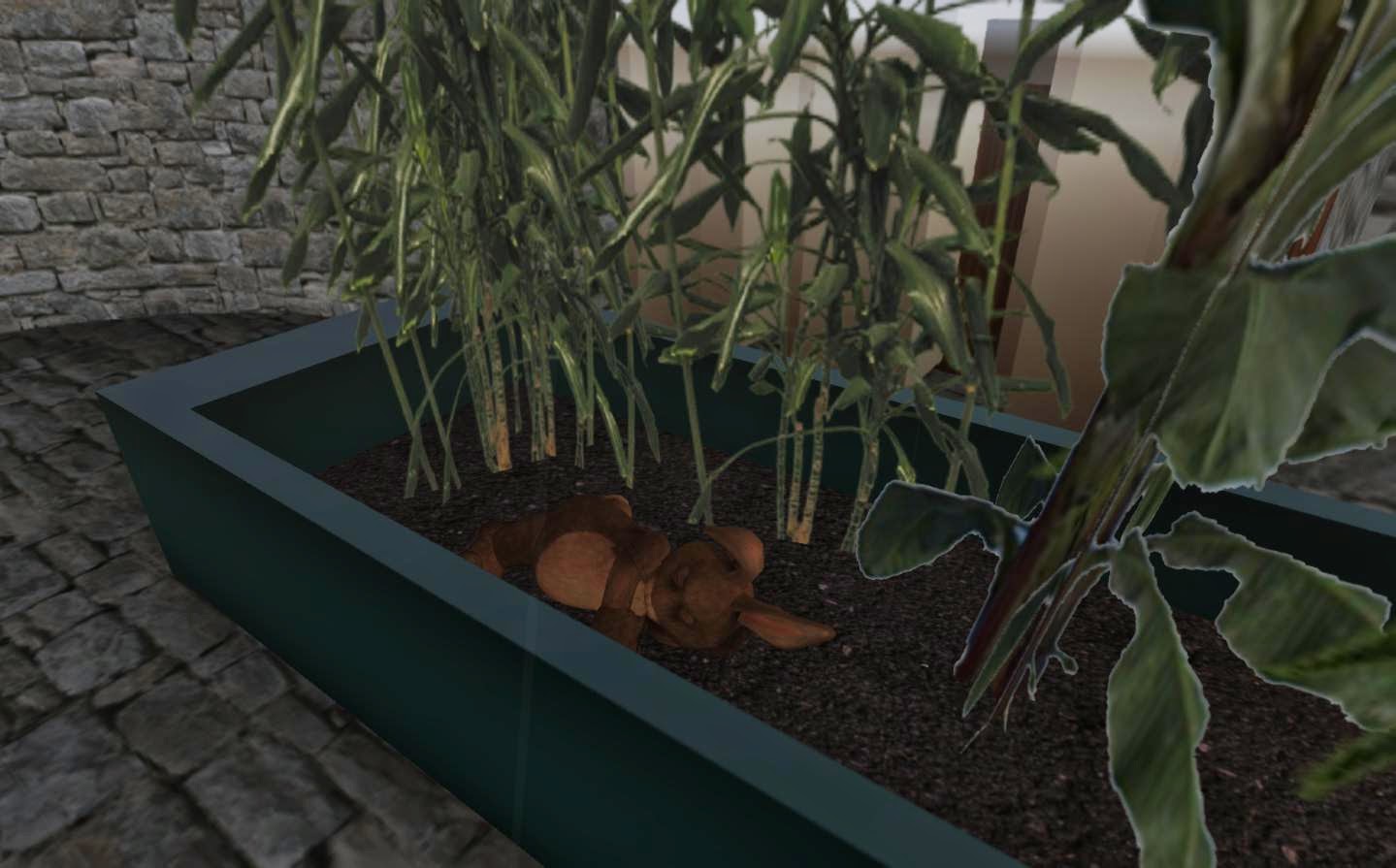 The bunny then hopped off the counter, but instead of leaving took a snooze in one of the tree planters. The tellers weren’t sure what to do about it as there were no rules against customers taking naps in the Exchange during business hours. So they left it be, and went about their business.

It was about an hour later when someone noticed the rabbit had hopped away. Where it once rested was a pile of jelly beans. They were quickly shared among the tellers, save one whom remarked something about not feeling like eating them since seeing a movie named "Hop" recently, but wouldn’t go into details.