Back in FTB Minecraft Again 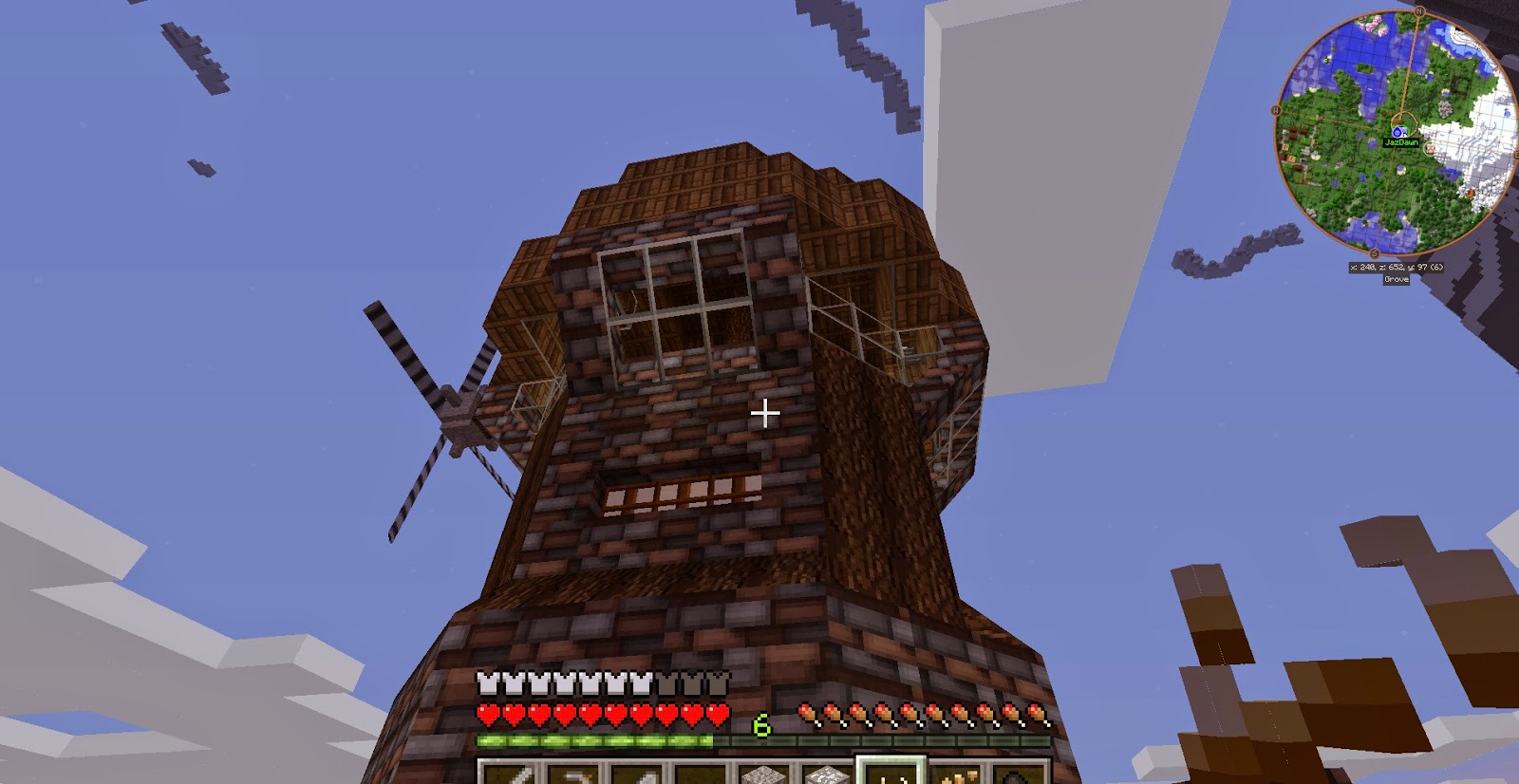 I haven't written much about the adventures of the "Furry Gamers" in Minecraft in quite some time as yours truly has not been there very much. Most of the activity has been in the FTB, the "Feed the Beast" servers. They do offer more variety than "vanilla" Minecraft, but without a more powerful computer the result is one can lag and hesitate quite a bit. Which at night can result in the zombies and creepers catching up to you and doing you in. That is, if you get in. There's a lot of FTB servers out there, and unless you get things just right, you can't connect. 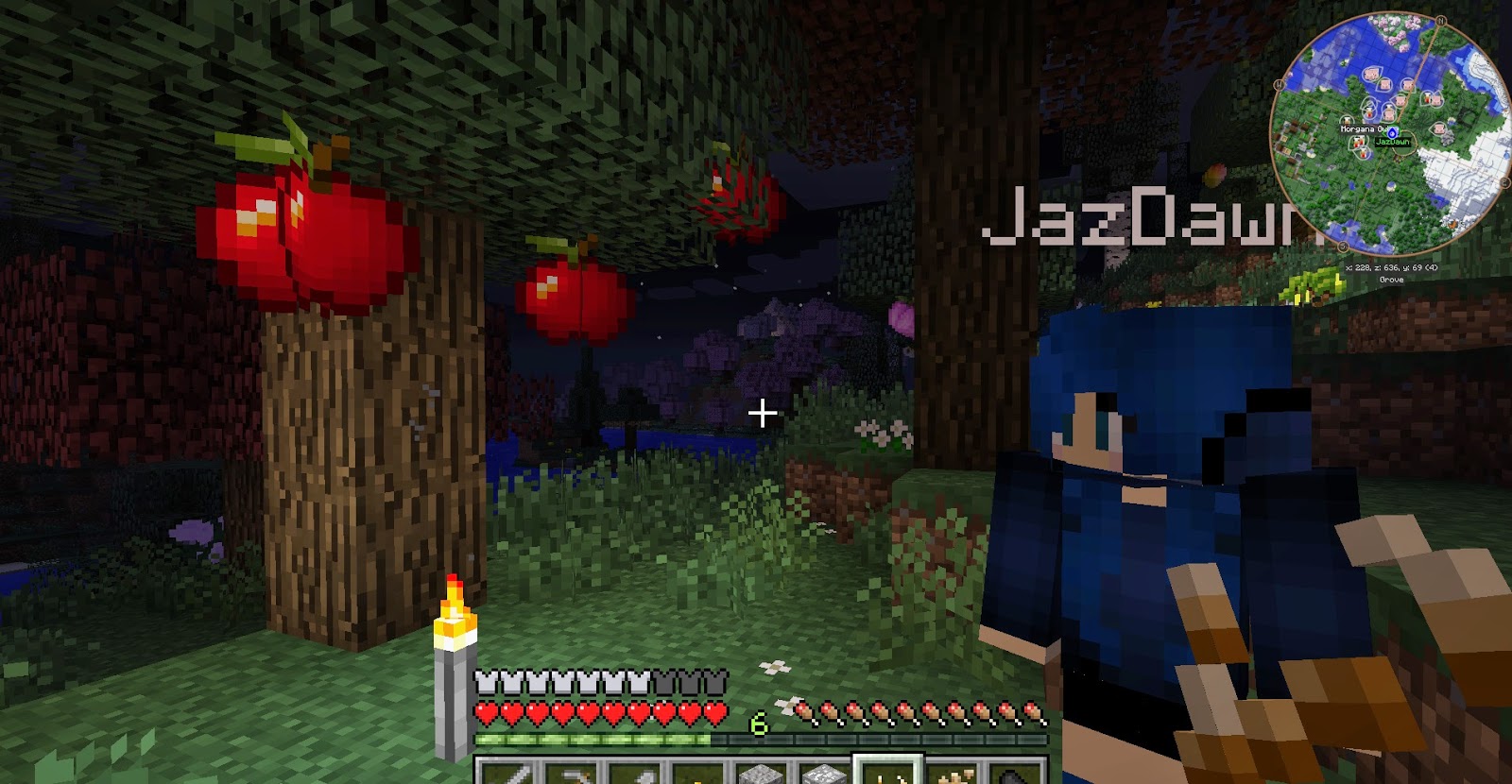 Lately I decided to check out where my friends in the "Second Life Furry Gamers" have been focusing on. They got a server using the new "Infinity" mod, and they were in business. Jasmine Dawn, not active much in Second Life but still active in Minecraft showed me around. The entry location is next to a village, so there's a few tools available. There's also a monster-free zone there, so one doesn't have to worry about being assaulted by mobs if you're in the vicinity. Some of the trees bear fruit, such as apples, cherries, and plums, so food is a little less of a problem. 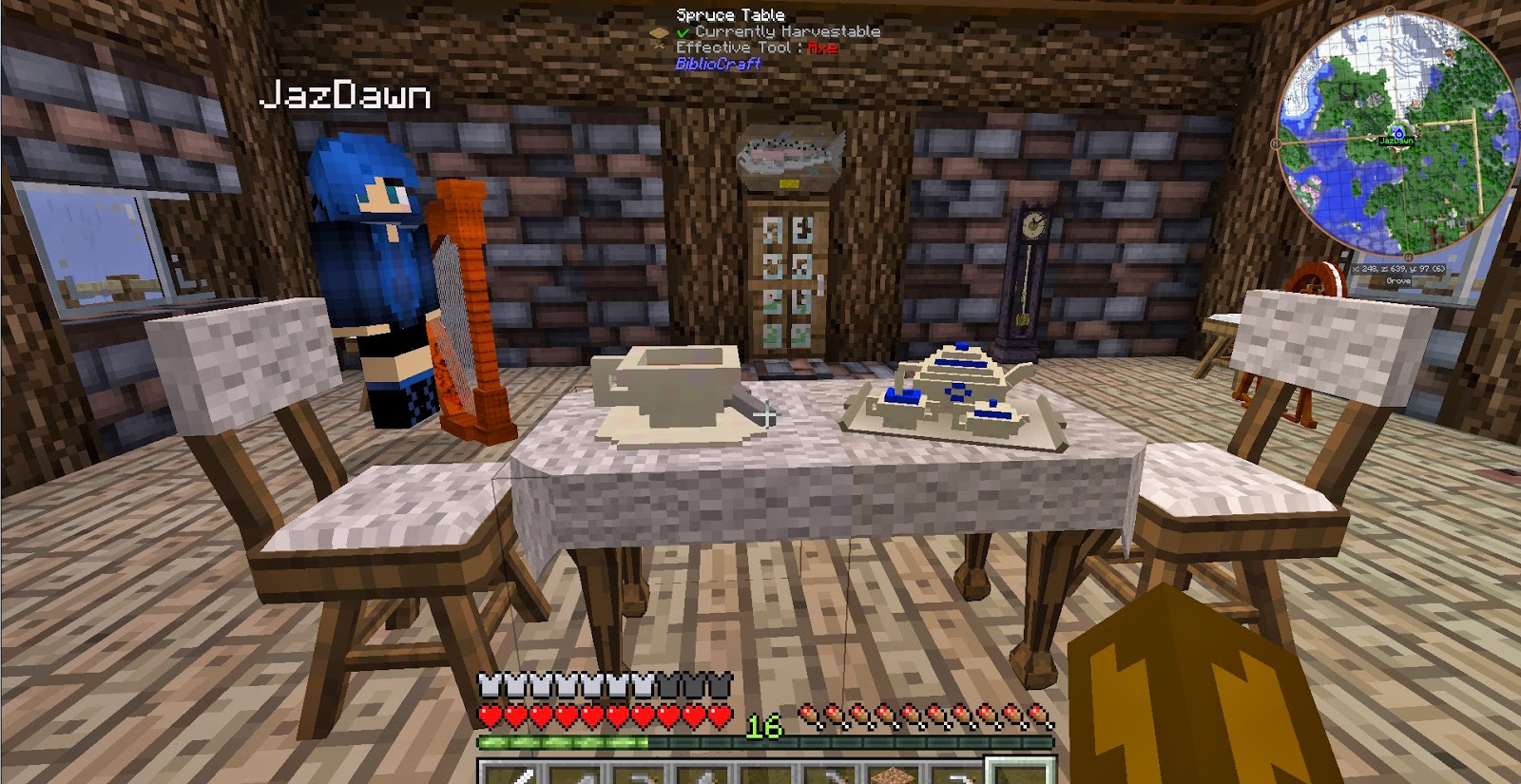 Jasmine showed me her place not far from the village, which was a windmill on a floating island one gets to via a teleporter. What got my attention was the detail some of the decorative objects had, cups and saucers, ships in a bottle, even a model of the Solar System. Not bad.

Others such as Valkyrie Ice and Nydia Tungsten are starting to build structures of their own. Skylark Lefavre and Kiwi have been doing things on their own server for a while, though I think they've been taking a look here as well. So far,  yours truly has just a "hidey hole" in a valley and a small farm at the edge of a pond. Perhaps I'll have time to write more about later on in the future.