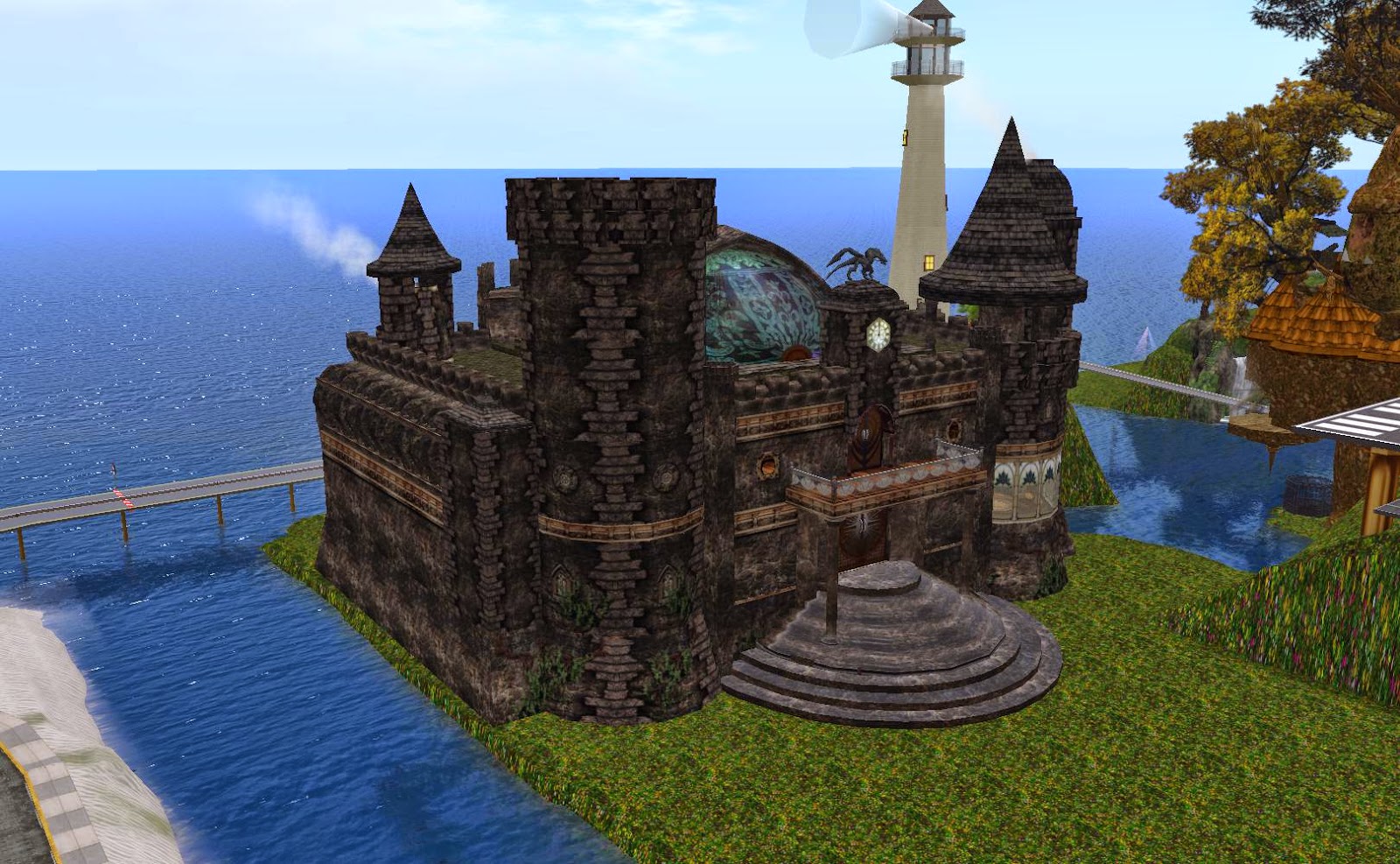 The Primal Passions Club has moved from it's former location to the Sunweaver Estates. "And we're going to have a huge grand reopening on (Saturday) the 28th," Rayven Tentigo (rayven.avalira) told the Newser. They'll be kicking things off with the main event being a "Disturbed" tribute concert (the band name).

Rayven also stated there are plans for a date raffle, with her for the men and Bandit for the ladies. Rayven stated she can appear on the date either as normal human or her indigo-toned exotic.