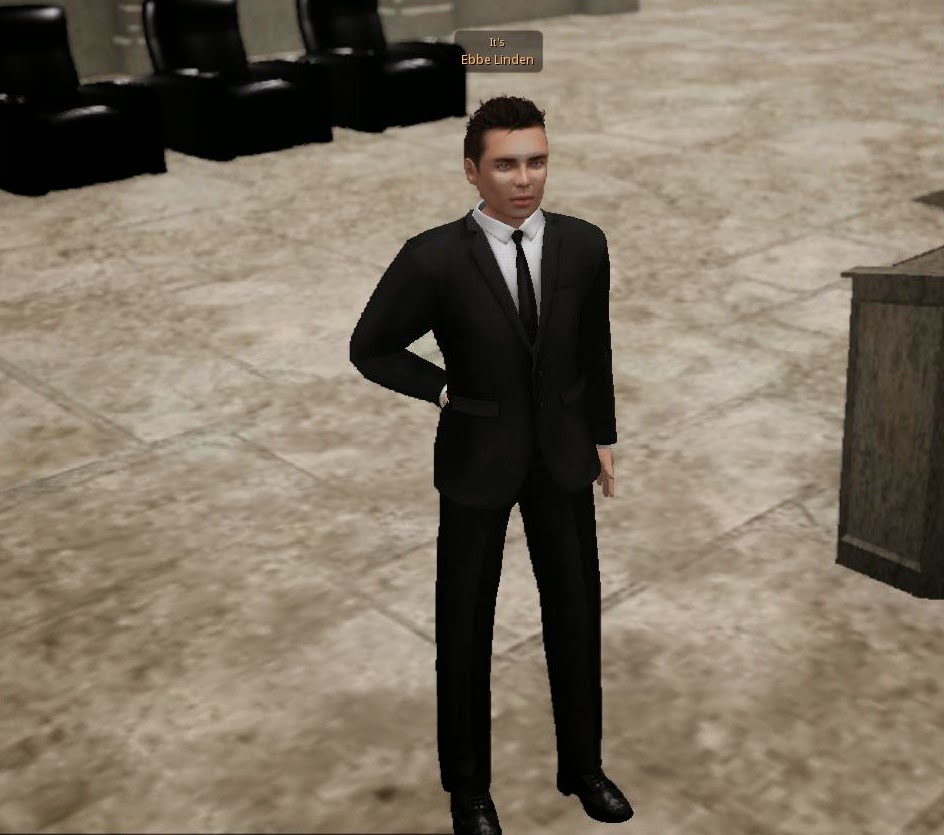 The Virtual Worlds Best Practices in Education (VWBPE) Conference opened yesterday. The opening keynote address was delivered by none other then Linden Lab's CEO Ebbe Linden.

Yours truly didn't get there until late due to real-life matters, though Daniel Voyager was there. The address began at 1PM SL time and went on for a little more than an hour, followed by a Question and Answer session that would go on until about 3:05PM SL time. Gentle Heron narrated his voice into text. 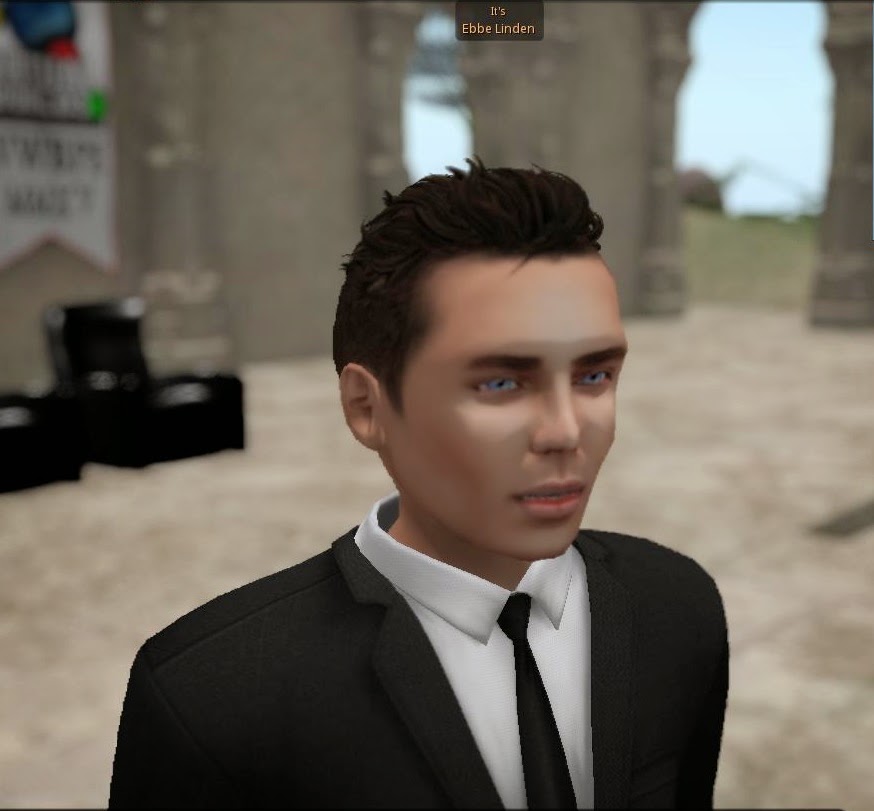 Of education in Second Life, Ebbe stated there were over three hundred educational and nonprofit organizations, and he had heard "great stories of success from educators." The discount for those organizations for sims would continue, and Ebbe hoped more could be done to make them less costly.

Of upcoming changes in Second Life, Ebbe stated he wanted to work on improving the new user experience. He also acknowledged there was competition, and staying in the lead would take some effort. When asked about lowering tier and sim set-up fees, he responded no, "We charge for land, but almost nothing for transactions," suggestion any lowering of the tier would have to be made up by adding fees to transactions. He also stated there were no plans to bring back official mentor programs, citing "we had issues in the past." 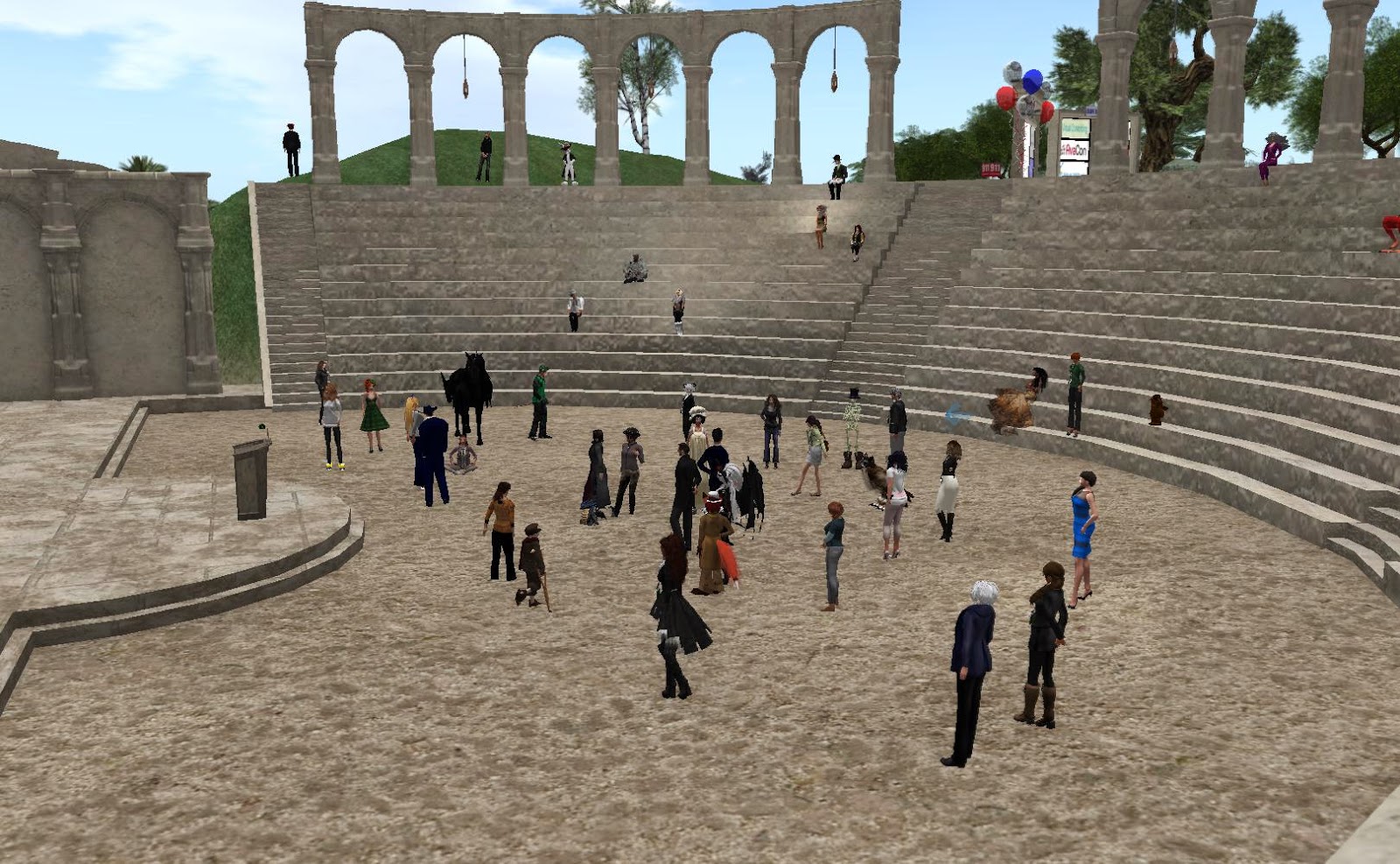 Of Linden Lab's upcoming virtual world, Ebbe Linden commented, "We call it (the) Next Generation Platform, not SL 2.0." He stated there were over thirty engineers working on it, and wanted it to be able to support mobile devices and able "to so events for 10s of thousands." In the summer, it will be available to a limited number of alpha testers, "after summer we will invite more people as it gets easier to use." He suggested it would evenrually be opened to third parties, "whatever we don't supply 3rd parties can extend to provide additional solutions." He stated the age one can access Next Gen would be lower than Second Life, "we realized there is no legal difference between 13 and 16."

Of Second Life and Next-Gen being virtual worlds, "I don't say 'world' about the next gen platform. I find SL less a world. The map doesn't do much for me. But more like a collection of interconnected experiences. More like the web." Of it's areas, "Land by default will be much larger, thousands of meters."

About the time I arrived, I did hear some questions about if nonhuman avatars would be allowed in the new Grid. Ebbe suggested the more unusual varieties might be able to be made better, "non human form avies, skeletal systems will be flexible and maybe customizable. ... we will use completely new avies, nothing borrowed from SL." He also stated physics for vehicles would be "more sophisticated" than in Second Life, "we are working with a 3rd party who will supply a physics engine."

As of the writing of this article, no transcript of the talk is available.  Besides Daniel Voyager, Ciaran Laval was also there.