Petition To Save An Island 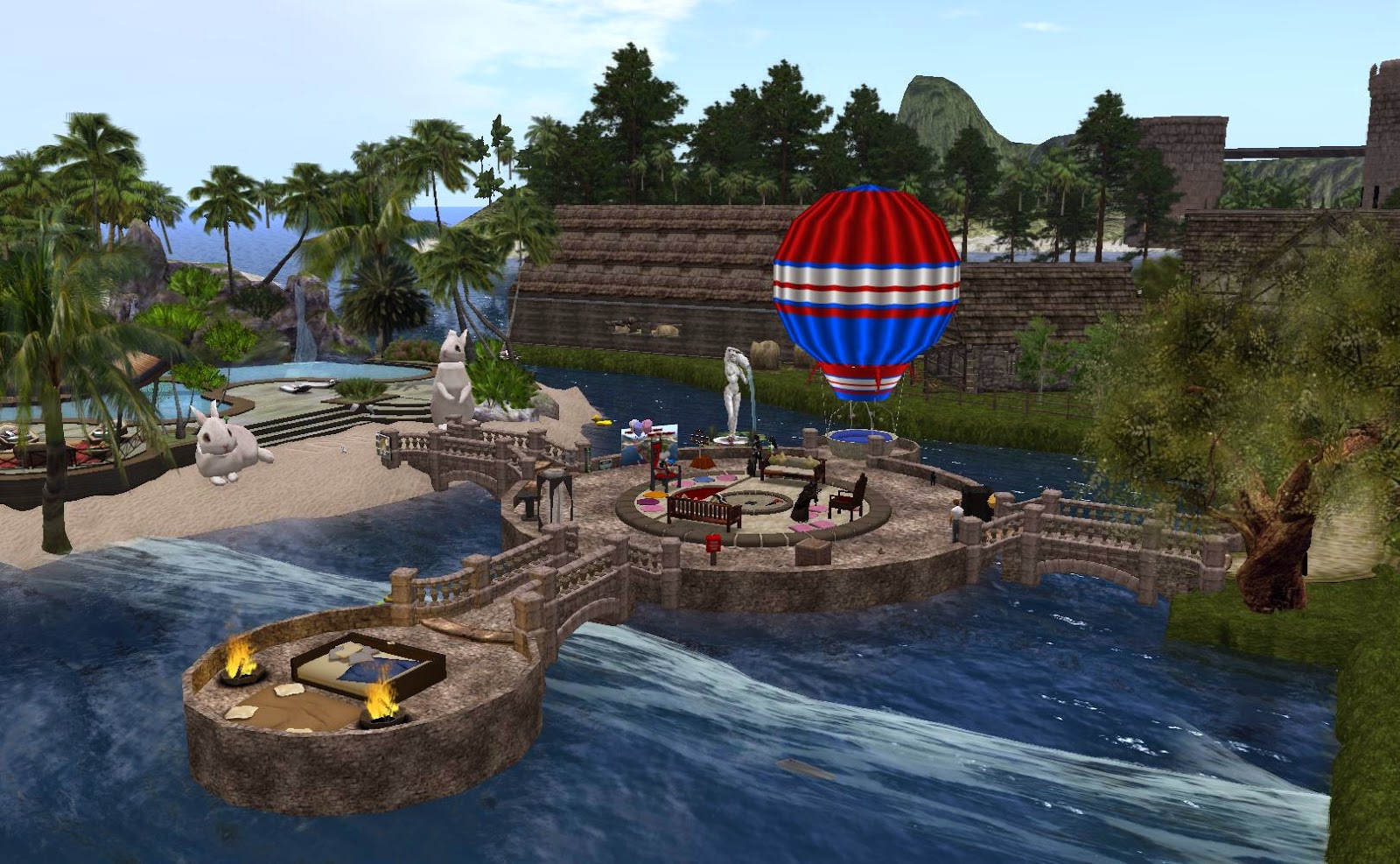 People don't always think about what happens to their items when they die. In real life, courts often rule when there's no will or one or more items owned by a deceased individual aren't covered by one. But what it the item in question is virtual and used by a number of the deceased person's friends?

My friend Madonna Daehlie of the Relay for Life told me about Helgi Island, also known as "Miss Lucie's Land of Fun & Fantasy". She asked me to get in touch with a Gordan Ninetails, whom told me the sim's owner had passed away and the sim was facing deletion by Linden Lab. "It's a bdsm themed sim, but its focused more around having fun than anything else. It's open to anyone to come and hangout, aslong as your over 18 and not a child avi. We regualy get over 9000 traffic, going upto around 15,000 when we have a dance at our club."

What to do? Rather than just let the place die, the fans of the location started a petition to try to convince Linden Lab to transfer ownership to a group which can keep up the teir payments, "Its up to 73 signatures in 6 days."

So will the petition suceed? Time will tell. In the meantime, Helgi island remains up until the tier is normally due. There are games people can play, and a balloon ride.