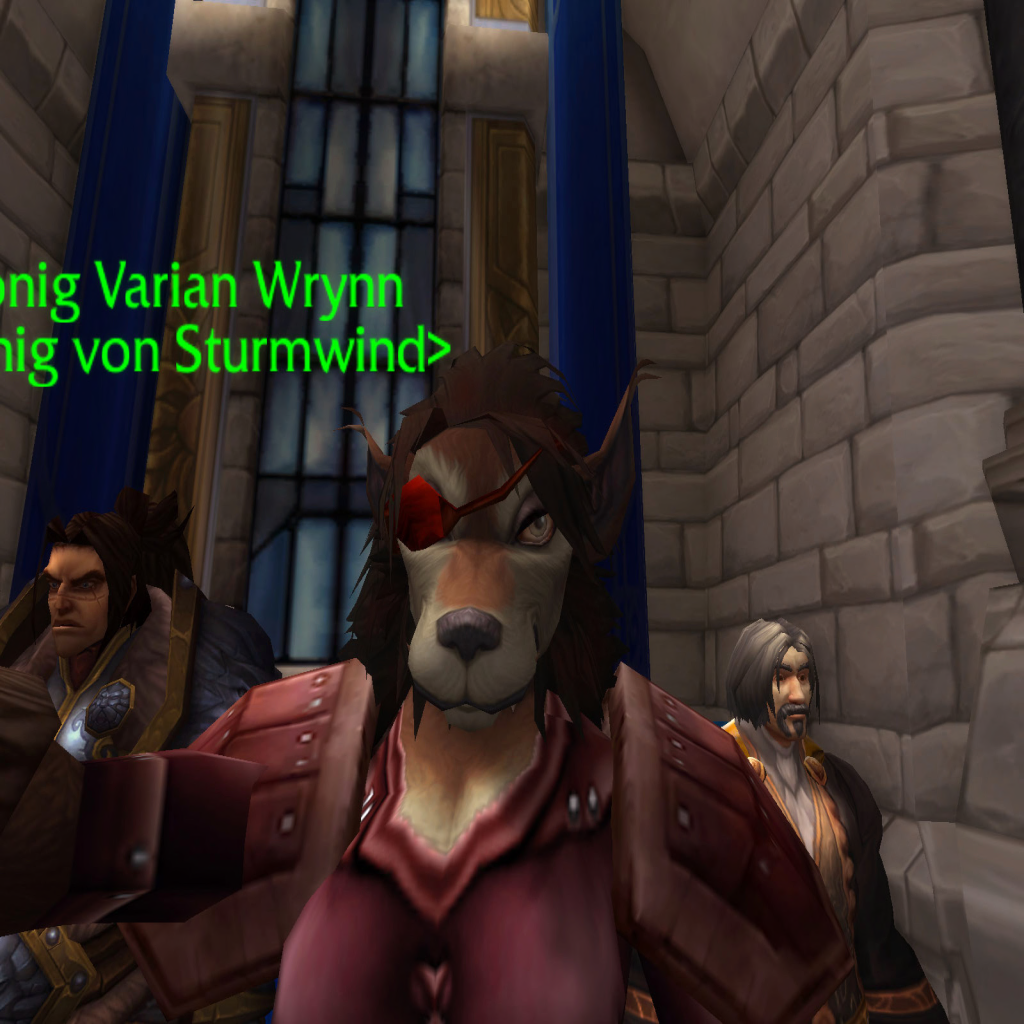 "World of Warcraft," the largest of MMOs, has been continuing to do well with it's latest expansion, "Warlords of Draenor." Recently came their latest patch, 6.1, which involved a few fixes and updates, including a Garrison quest for a certain gadget, the S.E.L.F.I.E. camera (video).

The game has always found ways to sneak in elements of pop culture for chuckles and fun, though this is less subtle than most. It's also a way for some players to have a neverending source of chuckles, though others groaned that not even WoW was immune to the selfie craze. 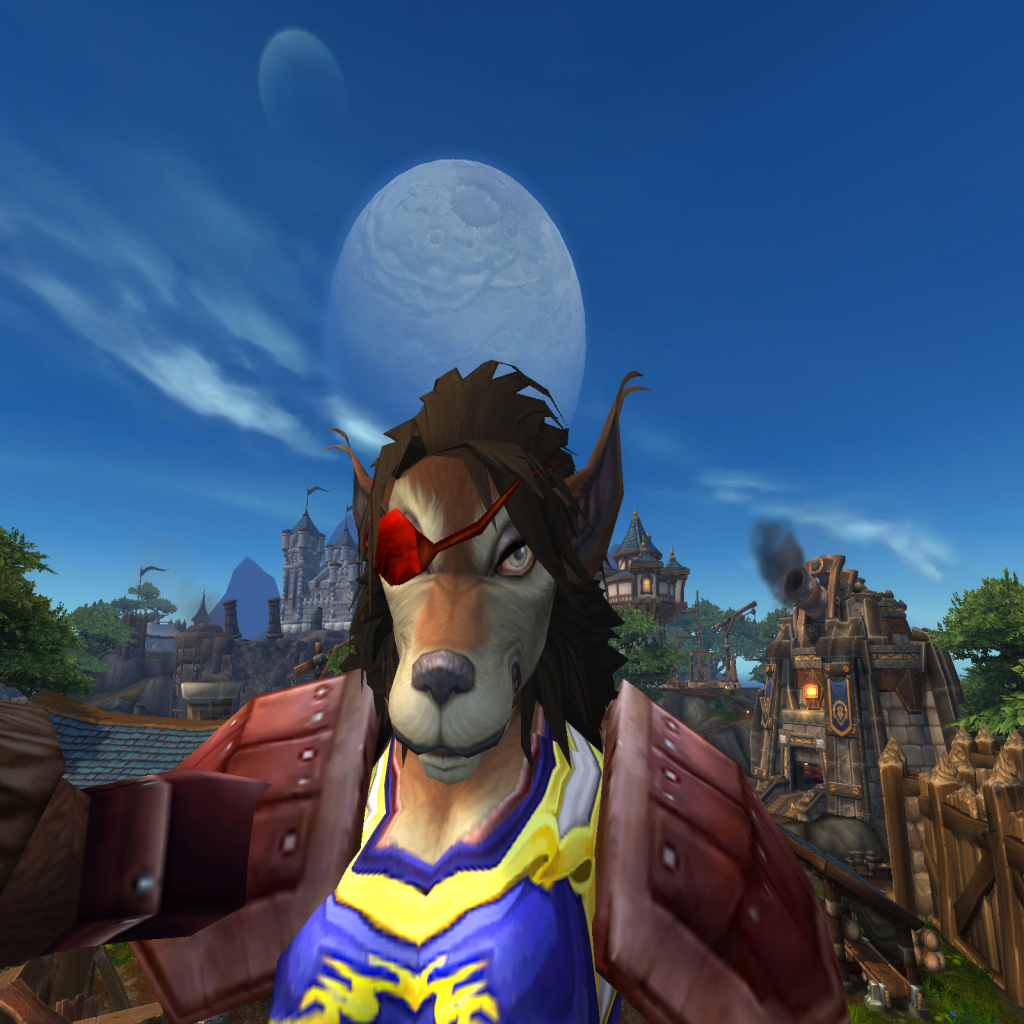 One can take pictures next to some important folk, such as King Varian Wrynn in the picture above. Or perhaps for a Worgen, a picture under a full moon would be appropriate. 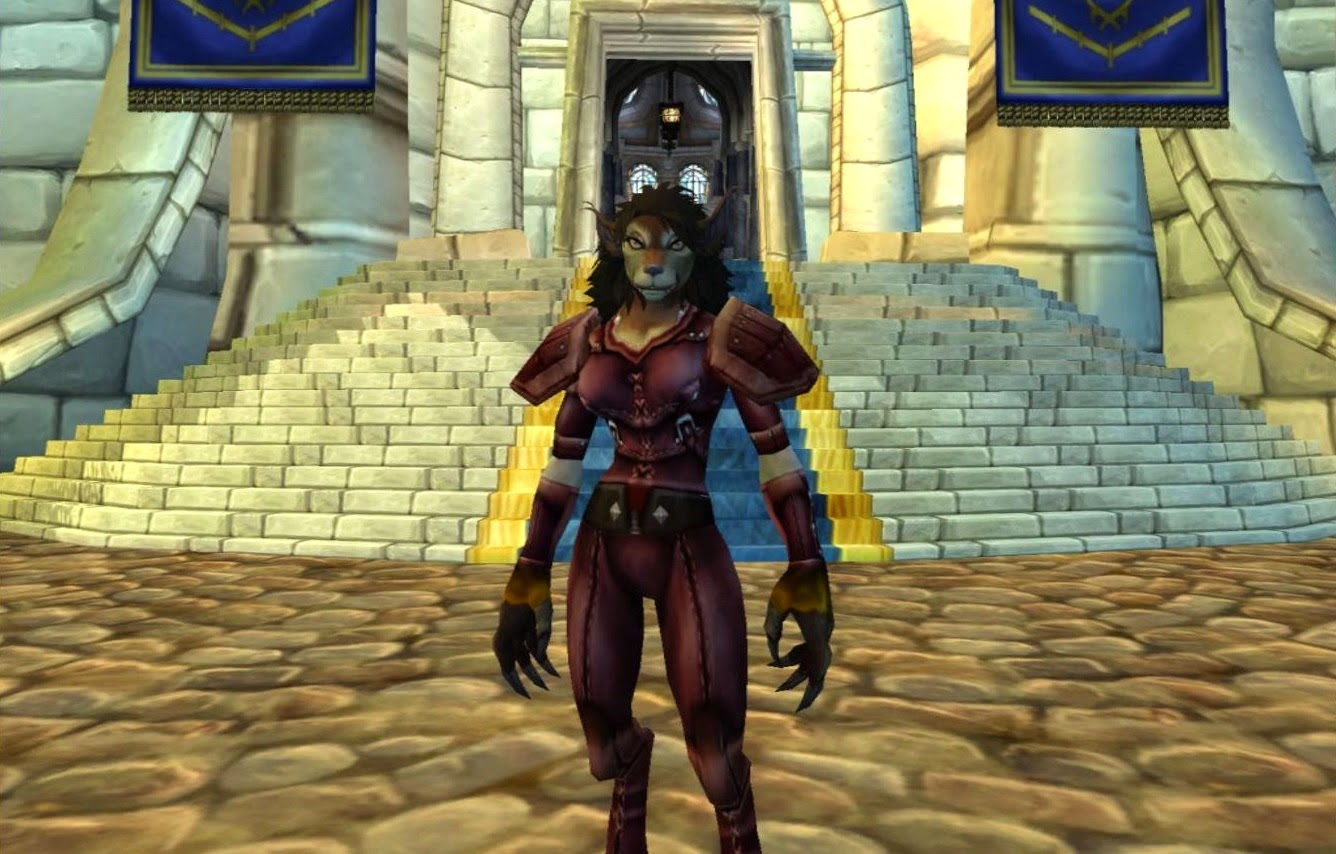 And who might this charming lady Worgen be? None other than Alleara Snoodle. A highly skilled Second Life content creator whom was once involved in the Metanomics SL TV show and the Chilbo community, she later withdrew from both due to real life events. Although not appearing as often on the Grid as she once did, she still does, in addition to other places.

Besides the SELFIE camera, there have been other hapenings in WOW, such as the sale of a special pet goat of which the money went to the Red Cross.